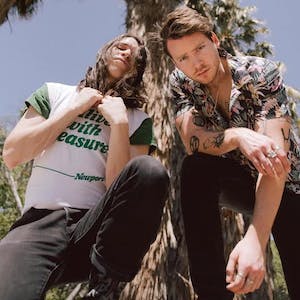 ACID TONGUE is an American-bred garage band heavily influenced by AM-radio soul, folk and psychedelic rock. The band is composed of songwriter GUY KELTNER, and drummer/designer IAN CUNNINGHAM—perverted in their youth by adolescent exposure to mind-altering substances and strange, spiritually-driven parenting techniques.

When we last left our heroes, the boys of Acid Tongue were wandering the United States & Europe spreading their psychedelic, lovestruck gospel. The band has come a long way since the release of their debut album, BABIES, back in the Fall of 2017.

HAVE FUN WITH THE TONGUE. 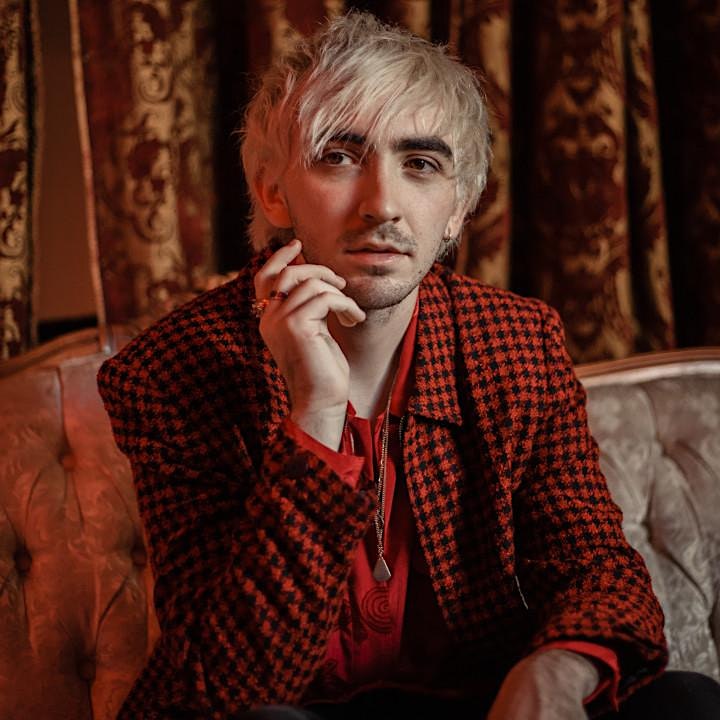 LA’s newest psych-pop group Communicant bridges the gap between 60’s psychedelia and R&B-tinged indie pop with their debut self-titled LP (due late 2019). Communicant is dynamic - ranging from sunny and colorful songs for leaning your hand out of your car window, to introspective compositions best befitting sitting on your bedroom floor in the dark with headphones on.

The group could easily be the lovechild of Frank Ocean and Tame Impala; lead singer Dylan Gardner’s vocals are silky smooth; a perfect accompaniment to swells of dreamy guitar and shiny glistening synths. Self-produced by Gardner, cocooned in his home studio in Pasadena, his production is utterly fresh; Communicant ’s tunes are filled to the brim with headphone candy and cleverly layered vocals.

The album features contributions from collaborators including Ben Goldwasser of MGMT (“Temporary”), newcomer singer-songwriter Syndie Jo (“New York Times”) and sound designer Mark Gardner. Much of their sound is an undeniable nod to the record collection of a vintage anglophile with a modern reworking. Their vibe grows increasingly more modern on more R&B-leaning tracks like “Better Than Me” and “Exclusivity”.

The lyrics take on themes of impulsiveness, angst, and change through the lens of being the radioactive age of 22. These lyrics against the instrumentals make Communicant ’s music fresh in their world of summer-y anthems, as well establishing that this isn’t your everyday, carefree indie pop group. With the group’s thoughtful melodies, substantial hooks and dreampop elements, they’re the next band in between your headphones.