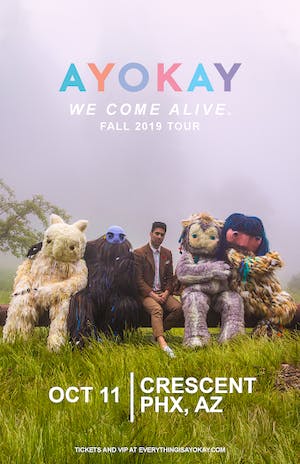 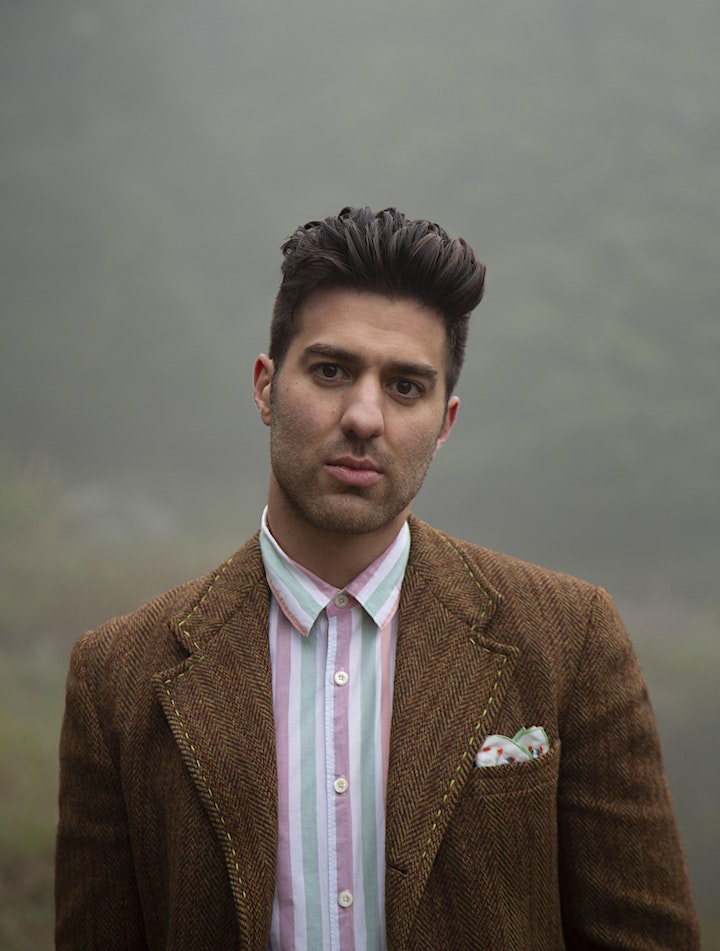 With his sophomore album “we come alive.” on the horizon, Detroit-bred singer/songwriter/producer ayokay offers a colorful introduction into a world of his own through his glossy, escapist electro-pop. Citing inspirations such as Death Cab For Cutie, The 1975, and Passion Pit, he is giving a new life to retro synths and vintage textures from the past and incorporating them into the current landscape of modern electronic music.

ayokay first burst onto the scene in 2016 with his breakthrough single “Kings Of Summer”, featuring childhood friend and frequent collaborator Quinn XCII. The song has tallied over 100 million streams on Spotify and is RIAA Certified Gold Record in the US. Since then he has continued his upward momentum with the release of his debut EP in October 2016 and a slew of singles in 2017, which have accumulated over 200 million total streams on Spotify alone. The steady stream of releases have been praised by a variety of tastemakers such as Billboard for “organic production and quirky sonic textures that eludes many of ayokay’s peers.” His debut album “In The Shape of A Dream”, released Fall 2018, was his first full-length effort. The album includes collaborations with Quinn XCII, Jeremy Zucker, Nightly, and Future Jr., amongst others, and also featured ayokay on lead vocals for the first time on a number of tracks.

In 2019 he has released three new singles from his upcoming project “we come alive.”, which is the next evolution of his unique sound. Taking over lead vocals on the entire project, the new releases range from festival ready electro-pop and experimental, melancholy anthems made for late night drives.

On the live front, ayokay wrapped up a winding 36-city tour alongside Gryffin in Fall of 2017. In Fall 2018 debuted his brand new live show while supporting synth-wave band The Midnight, and completed the year with his first fully sold-out 9-city headline run. 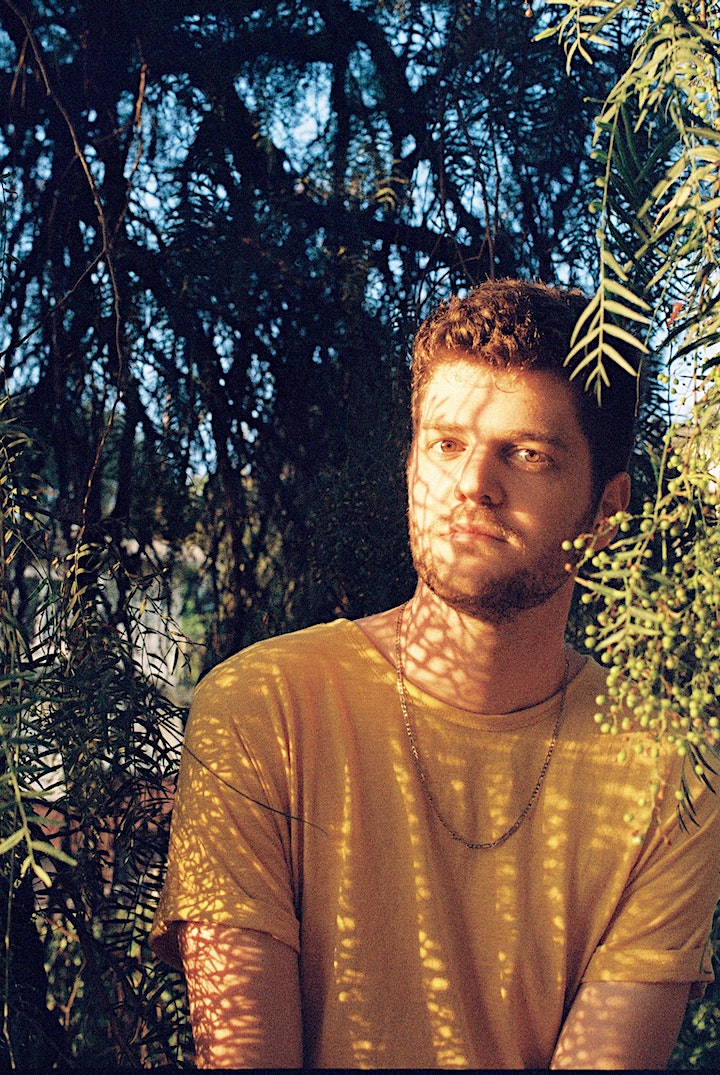 What are broken bones and what causes them? Merriam-Webster would say the cause is a fracture, which by their definition is “the act or process of breaking or the state of being broken.” Broken bones create needs: a need for healing, a need for rest, and most importantly a need for realignment. Often broken bones or fractures in our lives are not of a physical nature. More often than not they cut deeper into the personal and professional aspects of daily life and leave us needing to find time to heal, time to rest, and time to realign.

Nicholas Perloff-Giles, better known by his stage name Wingtip, knows a lot about these kind of broken bones.

After signing to Republic Records in late 2016, he spent the entirety of 2017 on the road touring behind the success of his breakout single “Rewind” which quickly amassed over 36 million streams and counting on Spotify. Throughout 2017 he released multiple follow up singles to “Rewind” including “Walls” featuring Delacey, “Space for Us” featuring UK singer Youngr, and “Cross Your Mind” featuring Morgxn, which Perloff-Giles co-wrote with multiplatinum artist Lauv.

On the outside looking in, it seemed like all was right in Perloff-Giles’ world. Behind closed doors, however, he was at a creative crossroads between the feature driven dance pop he was building his career off of, and the music he knew he wanted to make. In 2018 he made the decision to take a creative turn. He continued writing his own songs as he always had, but instead of finding someone else to sing his story, he picked up the microphone for the first time and started singing it himself.

This creative turn would lead to the songs that would shape his 2018 EP Ghosts of Youth, which saw Perloff-Giles step into the spotlight of his own songs for the first time. The EP, lead by singles “Pavement” and “Fake It” marked personal and creative growth in Perloff-Giles’ career that prompted a new connectedness with his audience and himself that he hadn’t felt before.

While the songs on Ghosts of Youth highlighted a creative departure from his previous catalogue, they also lead to a departure from Republic Records at the end of 2018. While the decision was one Perloff-Giles felt was best for his career, the fallout from it left him feeling disillusioned, lost, and dejected, and lead to him cancelling his first headline tour at the end of 2018.

‘While I had negative thoughts and anxious tendencies in the past, they sort of all coalesced in the last part of 2018. I was feeling a mixture of hurt and fear and it literally prevented me from getting out of bed for a while. I was so scared to fail going forward that not trying at all felt better.”

After taking some time to work on himself and regroup, Perloff-Giles eventually got back to doing what he loved: writing songs and making music. One day, while working with his friends Katie Pearlman and Cole Citrenbaum (of Opia), he channeled all of what he was going through into his new single “Broken Bones” which marks his first release as a newly independent artist and what he says is his most honest song to date.

“ ‘Broken Bones’ started as just a couple lines that were essentially streams of consciousness from thoughts I had that week: I was feeling stalled out while the world kept moving, which can be really scary. Katie and Cole came over later that week and we got to talking about that feeling you get in the early parts of adulthood where things feel like they’re dissolving; relationships, goals and dreams, hometowns all start to recede in the rearview and there’s nothing solid in front of you. It’s the first time in your life where there’s not an obvious next turn. Writing ‘Broken Bones’ was part of my gradual embrace of that uncertainty and instability.’

Looking ahead to the rest of 2019 and beyond Perloff-Giles aims to continue pushing himself forward as a musician and performer. He released his latest single “Happiness” to glowing reviews in July.