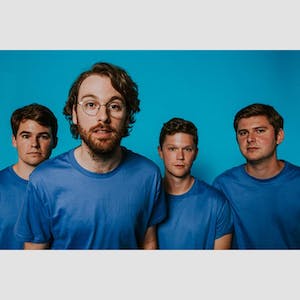 The guys have quickly become recognized for their evocative blend of instrumental talent and vocal harmony. These elements are readily apparent in the band's debut track, "Masks." Having initially gained momentum via Spotify, the song has helped spur the band forward in their musical pursuits.

The group's first year as a full band was widely successful. From charting on Spotify's US and Canada Viral 50 Playlists, performing at the NAMM shows in both Nashville and Anaheim, and selling out shows in Atlanta, Birmingham, Huntsville, Nashville, Auburn and more, the band has had an exhilarating start.

Originally an acoustic duo, Alec and Joseph started turning heads in local venues with clean vocals and expert guitar work. John noticed the talent and potential of the duo and offered to play drums and sing with the guys. Soon after, he officially joined the group, expanding their sound with driving rhythm and an added voice. The trio instantly locked in and have been playing together ever since. With their new bassist Fred Lankford, The Brook and The Bluff relocated to Nashville in 2018.

The Brook & The Bluff just released the first track, "Halfway Up" off their upcoming 2019 record and will be touring across the country throughout 2019. 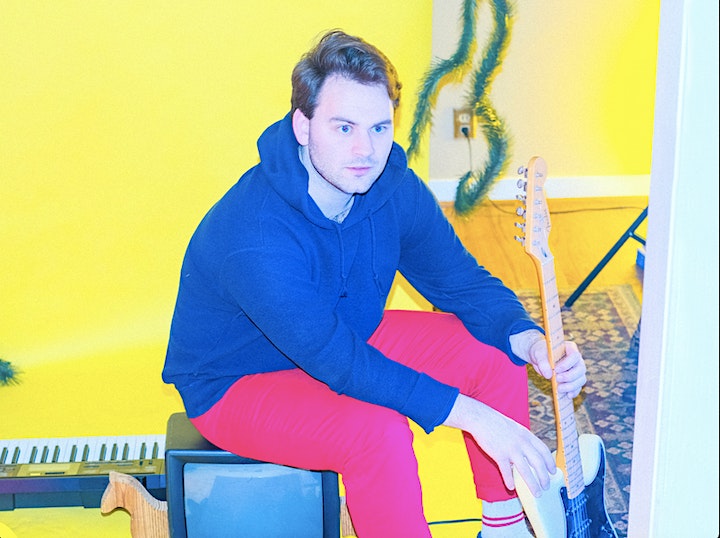 In the veins of Ben Rector and John Mayer, Buford, Georgia native Stephen Day is carving a path all his own in the landscape of today’s pop music. Day’s Crooning vocals paired with his compelling stage presence has garnered the praise of fans and critics alike, with Noisetrade adding “Stephen Day is an artist that comes along once every decade.”

The soulful singer-songwriter began his musical journey upon moving to Nashville, TN in 2014 to pursue music while attending Belmont University. It was during that time he released his debut EP, Undergrad Romance and the Moses in Me, which has garnered over 11 million streams since its release. The six-track collection is also home to the standout “If You Were the Rain,” which alone has racked up over 2.2 million streams and counting on Spotify. The song also earned a spot on Spotify’s Global Viral Chart, peaking at number two. Day’s latest album is set to unveil this fall.