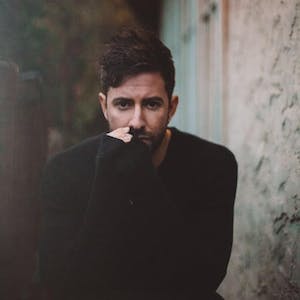 Any questions regarding your VIP package please reach out to info@237global.com

A Song For Every Moon was a year-long project where Bruno wrote, recorded and released a new song every month for one year, concluding in September 2017 with “On Our Own.” The album reflects Bruno’s changing inspiration over the seasons, as he travels from the blissful futuristic soul and skittering beats of “Wouldn’t Mean A Thing,” to “Cold Blood”s pulsing electronica, to the minimalism and sub-bass warmth of “There’s Little Left,” to the layered harmonies of “Second Time.” As listeners tuned in to the ambitious monthly endeavor, A Song For Every Moon gathered powerful word-of-mouth momentum, now counting over 300 million streams.

“When I first said that I was going to do it most people said, ‘Nice one...that’s never going to happen.’” Major recalls with a laugh. “A lot of people thought it was overly aspirational: it probably was.”

In 2018, London based Bruno, went on to sell out headlining tours in Asia, Europe and two tours in the US, make his TV debut on the Late Late Show with James Corden, his festival debut at Bonnaroo Music & Arts Festival and tour with Sam Smith in the UK that included multiple sold- out shows at London’s O2 arena.

Starting off 2019 with the release of "Old Fashioned", the first release from his upcoming album, Bruno took to the road in the North America testing out his new songs on another sold out tour. "Nothing"I, a half finished track written with Raelee Nikole, quickly became a crowd favourite. The reaction was so special that on returning from tour Bruno immediately set about finishing and recording the track. Released September 2019, "Nothing" shows Bruno at his most stripped down; just his voice, his beautiful guitar-playing and a drum machine ticking in the background.

Bruno will close out the summer reaching new audiences with his first (and quickly sold out) tour of Australia and New Zealand and a performance at Corona Capital festival in Mexico City. 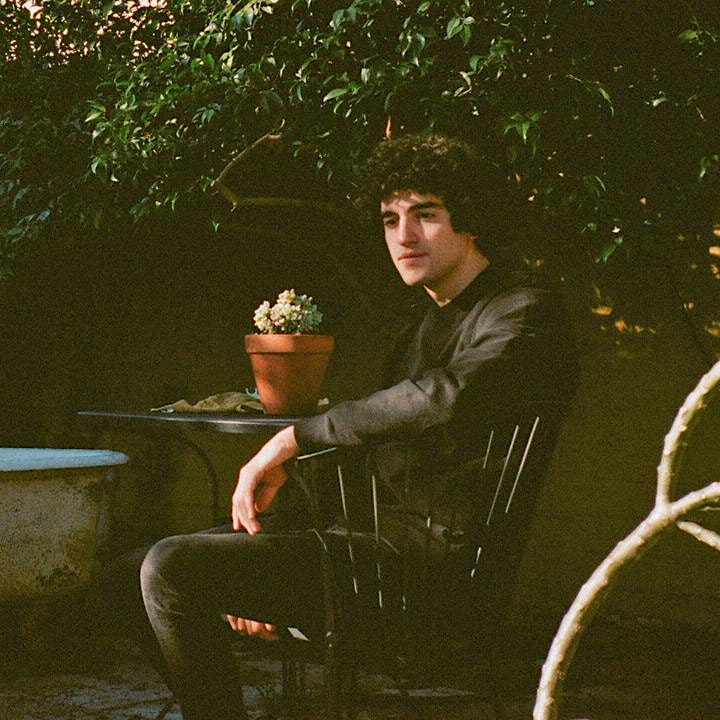