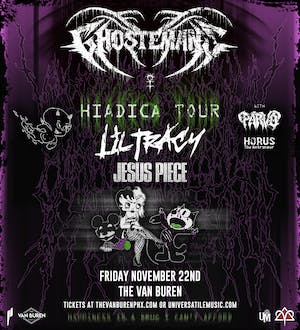 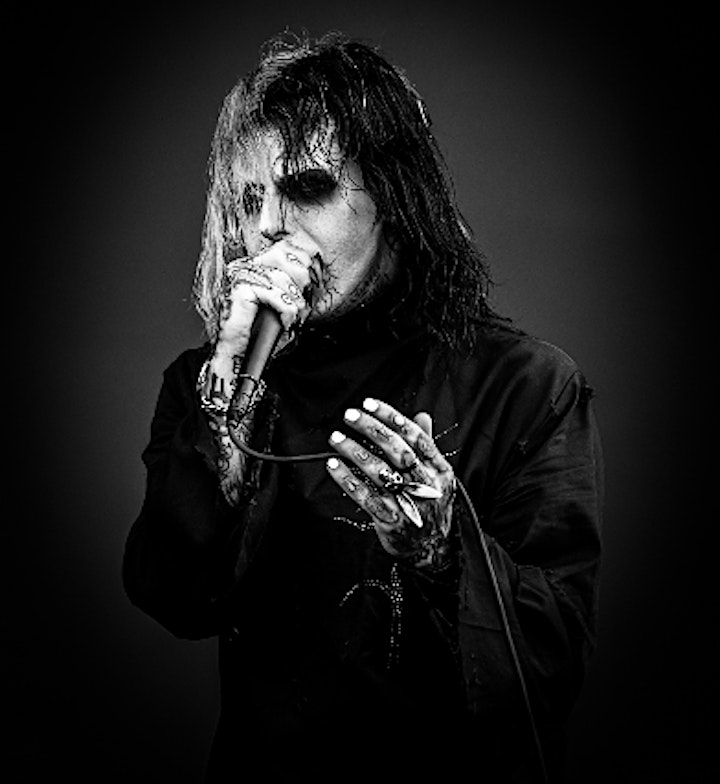 Growing up in Florida, Ghostemane (Eric Whitney) was originally a guitar player for hardcore and doom metal bands. Whitney was introduced to rap music when he was the guitarist in the hardcore punk band Nemesis and a bandmate introduced him to Memphis rap.

Whitney graduated from university after studying astrophysics. In 2015, Whitney moved to Los Angeles, California due to struggles in Southern Florida, giving up his employment at the same time.

Meeting up with JGRXXN, Whitney joined his collective Schemaposse which included artists such as the now-deceased Lil Peep and Craig Xen. In April 2016, Schemaposse disbanded. Whitney began to associate with fellow Florida rapper Pouya. Their friendship resulted in "1000 Rounds," a song that has amassed over 50 million streams across platforms.

In 2018 Whitney released his 10th album, N / O / I / S / E (No One Is Safe from Evil). The album has a very dark and aggressive style and it deals with themes of self-harm, self-mutilation, agoraphobia, and many other issues Ghostemane has dealt with personally. It is a step forward for his genre-bending sound—an energy that started in the underground and has led to hundreds of millions of streams across his catalog. 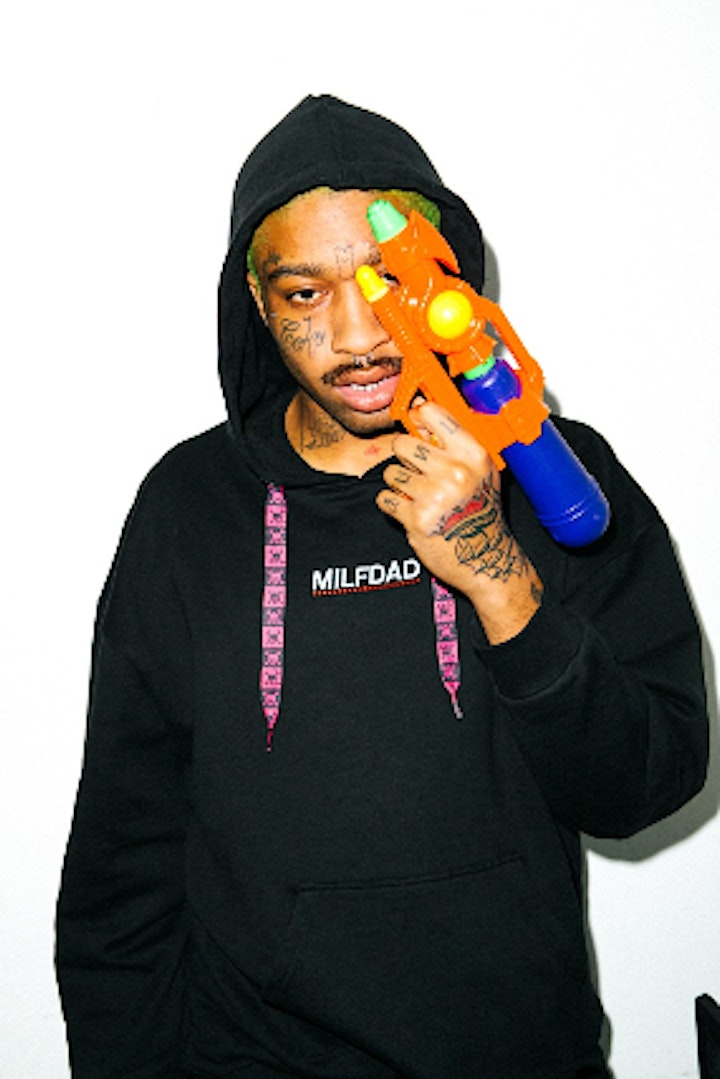 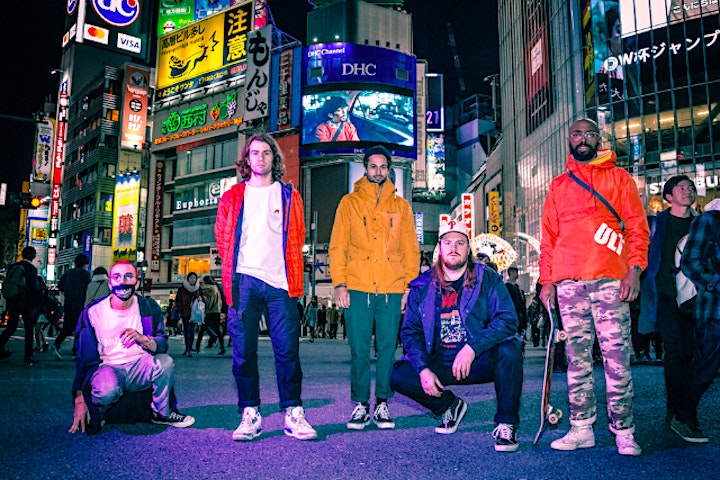 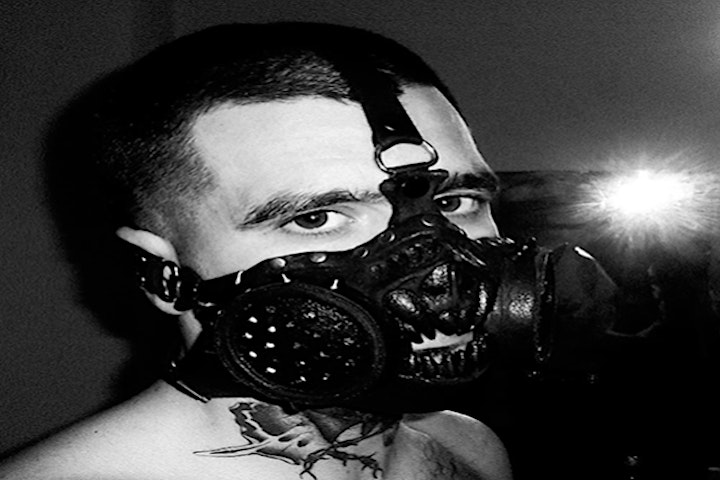