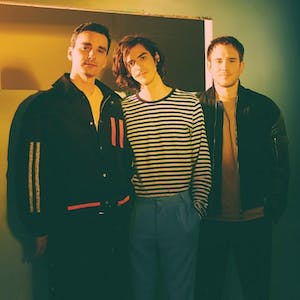 The music of half•alive breathes, evolves, grows, and changes alongside the lives of the Long Beach trio -- Josh Taylor [vocals], Brett Kramer [drums], and J Tyler Johnson [bass]. Encompassing R&B, funk, pop, rock, soul, and more under a glow of disco ball bliss, the experience iterates in a fresh form every time. half•alive officially came to life on the 2017 3 EP, which sparked a palpable buzz on the strength of "The Fall" and "Aawake At Night." Over the course of the next year, they crafted what became the 2018 breakout "still feel."The video organically surpassed the 10 million mark within two months as the song garnered acclaim from NPR's coveted "All Songs Considered" and more. "still feel." took off, and the band's profile burgeoned as they inked a deal with RCA Records to help grow their vision. Launching 2019 with a bang, the trio sold out their formal debut headline tour and plotted more music for release soon. 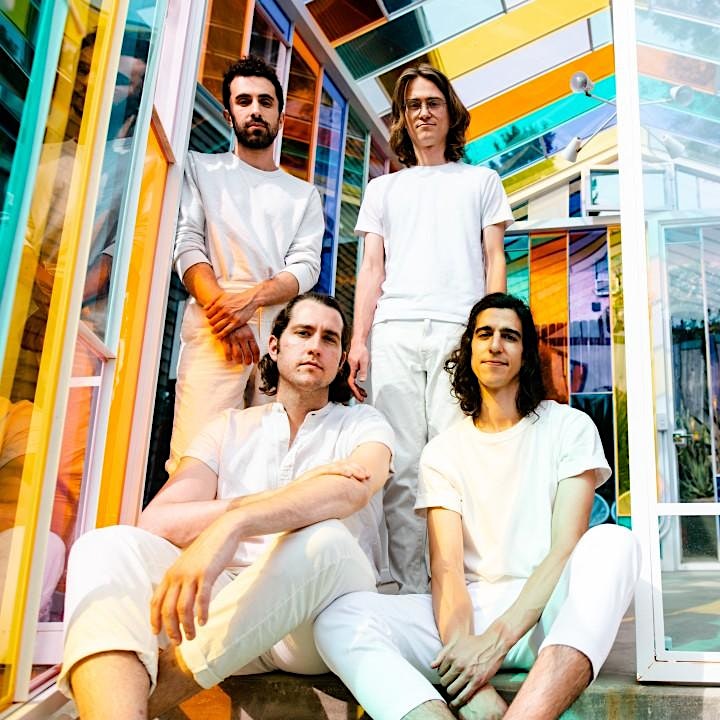 Sure Sure is an art pop band from the Eastside of Los Angeles, California. The highly prolific group has been releasing music since 2014 and has already amassed over 30 million combined streams. In addition to receiving praise for their songwriting and production skills, Sure Sure has played over 150 shows in the past two years, sharing the stage with artists such as Young The Giant, Hippo Campus, and Rainbow Kitten Surprise.

Chris, Charlie, Kevin, and Mike self-produce all their music in their house-turned-studio – a myriad of instruments positioned throughout the attic, with cables snaking down the walls to the recording console in the producer’s bedroom. Sure Sure’s recordings and infectious live show have quickly solidified them as one of the most exciting up and coming bands out of Southern California.

Mike describes the bands sound as a mix between Steely Dan and the Talking Heads, “we take inspiration from The Beatles, D’Angelo, and Feist among other artists that I can’t remember right now.”

The band has achieved multiple number ones on the Hype Machine charts and gained praise from Grizzly Bear, Rostam of Vampire Weekend, and other staples in the indie music community. Summer 2019 found the band releasing a new EP What’s It Like?, playing a select set of dates, and locking the door to their house to record new music.