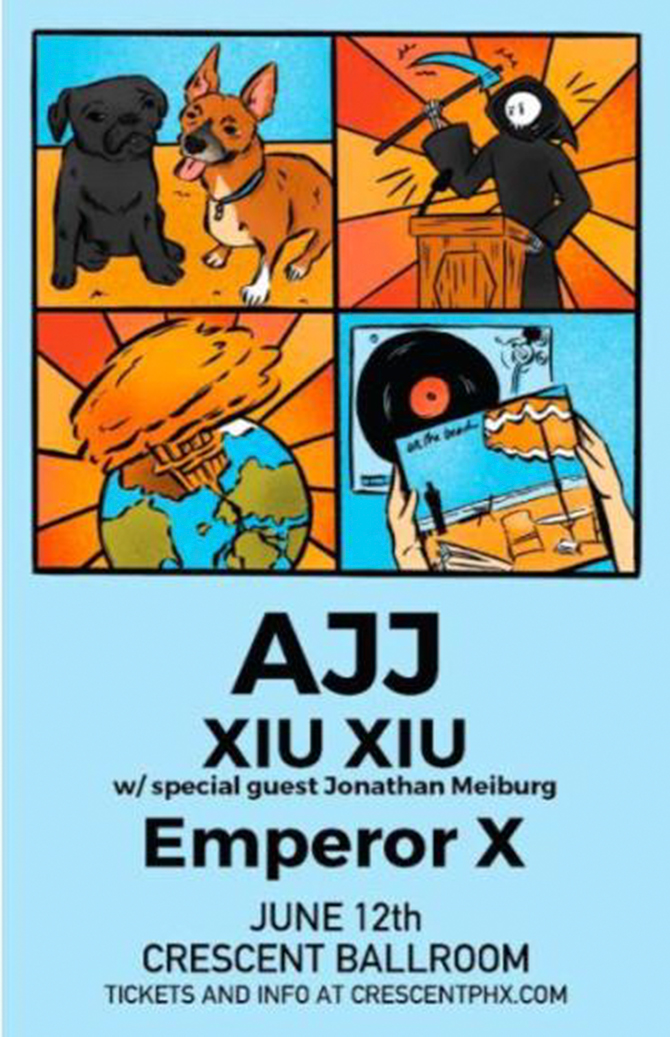 Comprised of core members Sean Bonnette (acoustic guitar) and Ben Gallaty (upright bass), Andrew Jackson Jihad is a folk-punk outfit from Phoenix, Arizona. The Jihad formed in 2004, when front man Bonnette was still a teenager, and the duo quickly began writing humorously explicit music with macabre themes. They covered subject matter from self-sacrifice to childhood drug addiction, all sung in a frantic manner with acoustic instrumentation. Their self-released debut, Candy Cigarettes & Cap Guns, was released in 2005 after which, a number of self-released demos and EPs attracted the attention of Plan-It-X Records, which issued a split release with Andrew Jackson Jihad and the similarly styled Ghost Mice in 2007. On September 11 of the same year, Asian Man Records released The Jihad's second full-length album, People That Can Eat People Are the Luckiest People in the World. Another EP followed in 2008 and in 2009, Asian Man released the band's third album Can't Maintain. They spent several years touring the U.S. and Europe before the 2011 release of their fourth LP Knife Man. The following year Bonnette and Gallaty were joined by second guitarist/keyboardist Preston Bryant and drummer Deacon Batchelor, expanding the lineup for a fuller band sound. Their touring schedule and profile increased in 2013 and in 2014 the band signed with L.A. indie Side One Dummy Records to release their fifth album, Christmas Island. 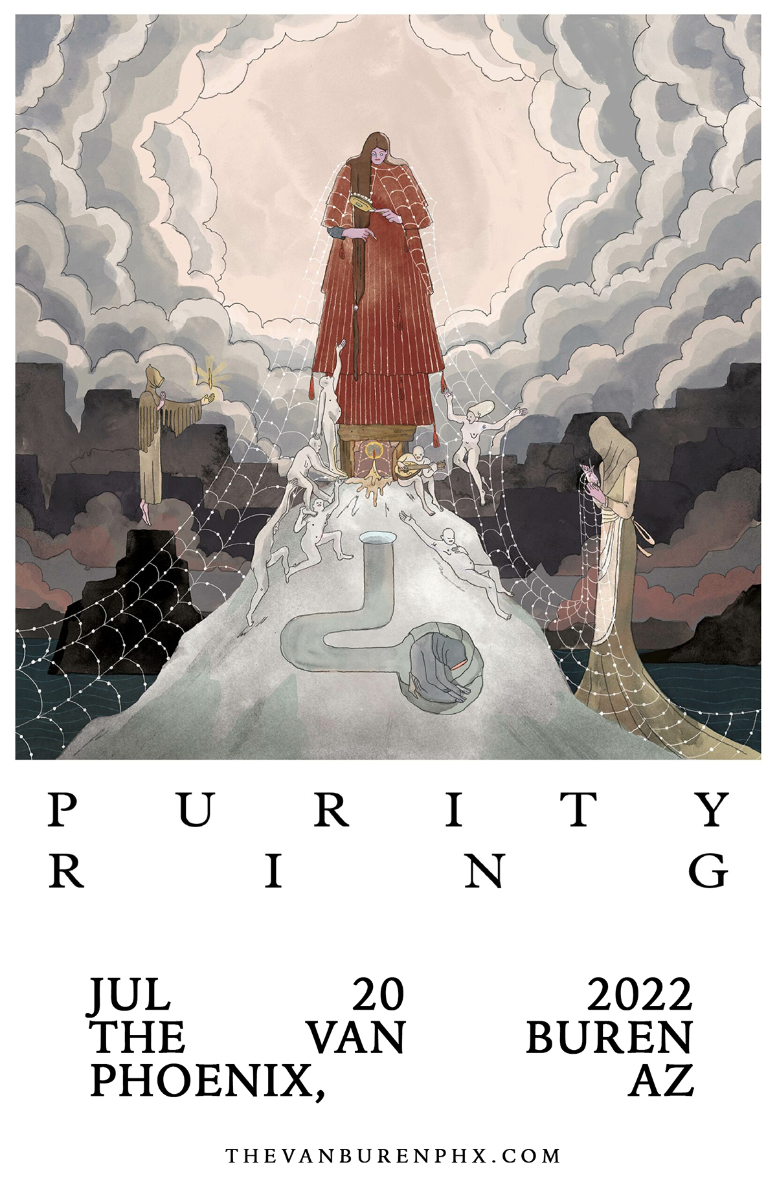 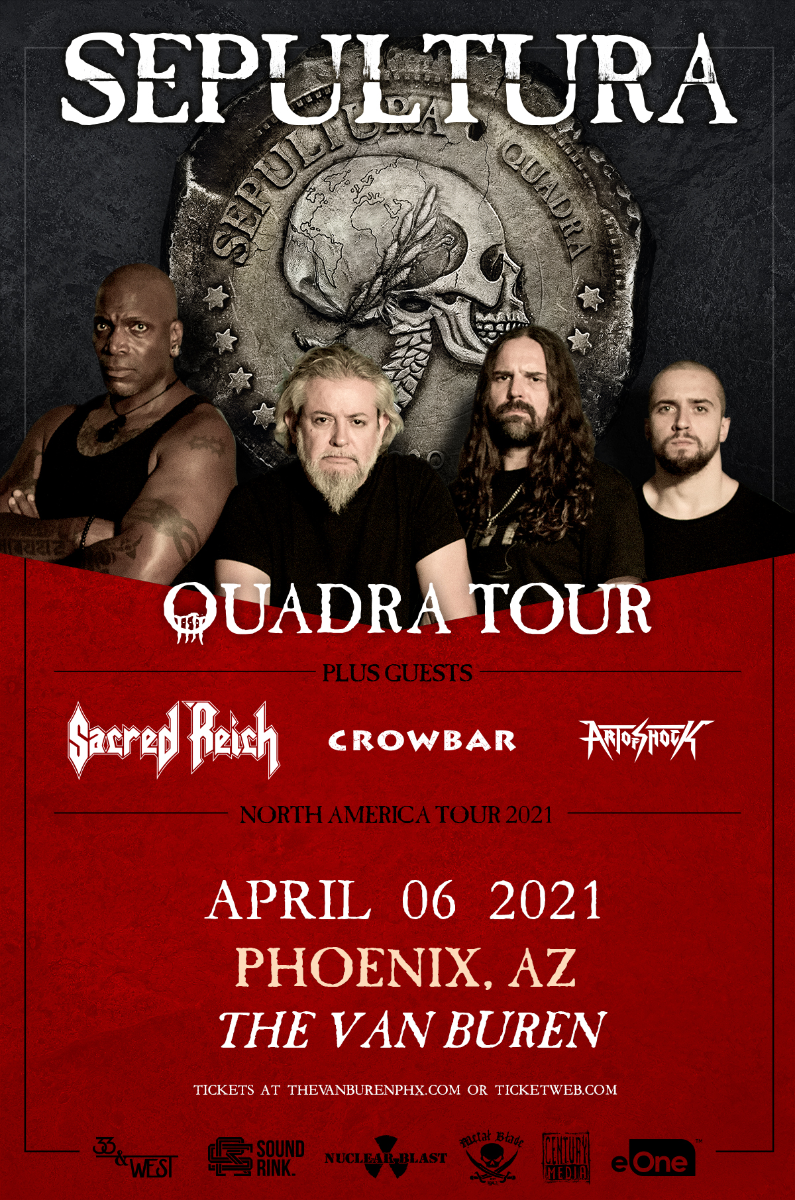 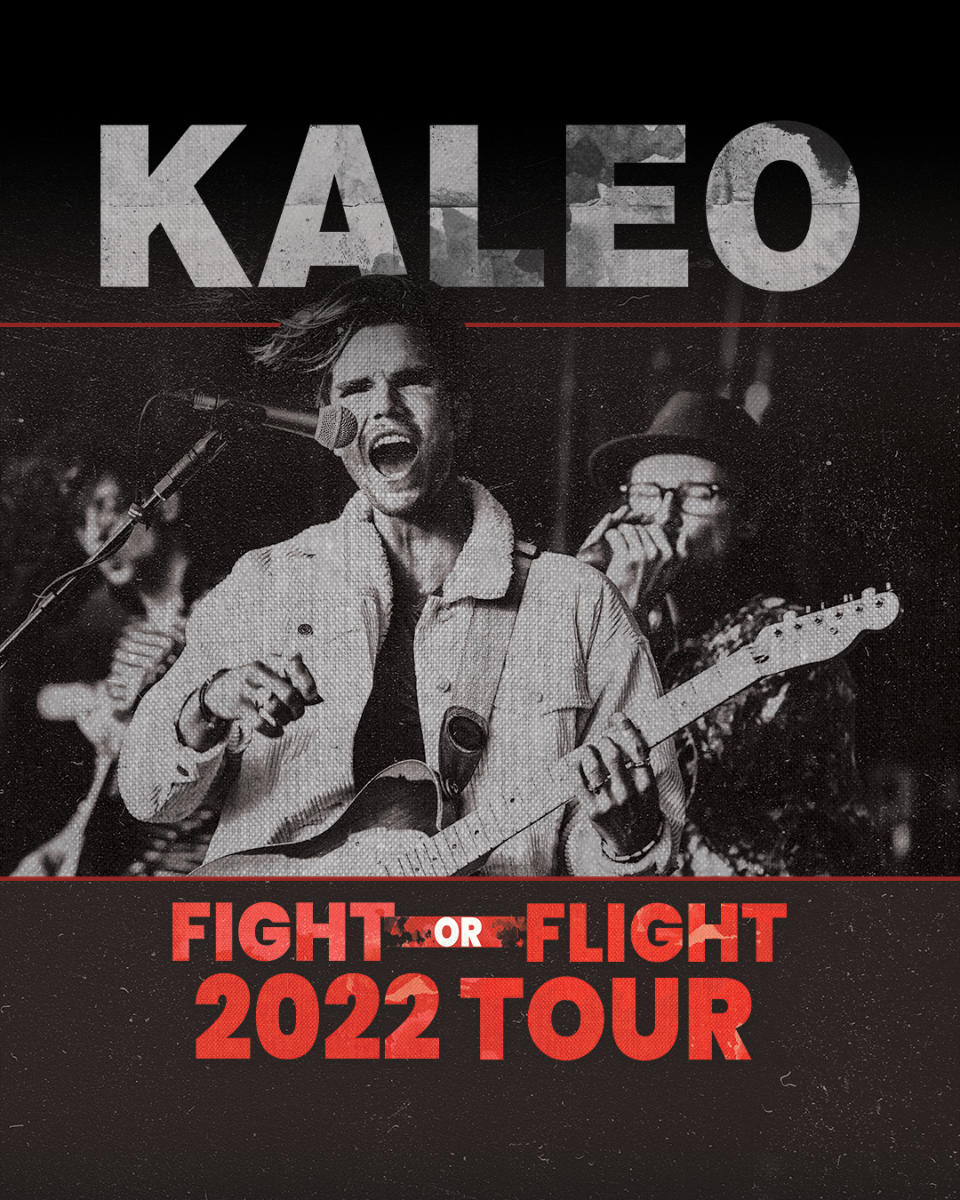