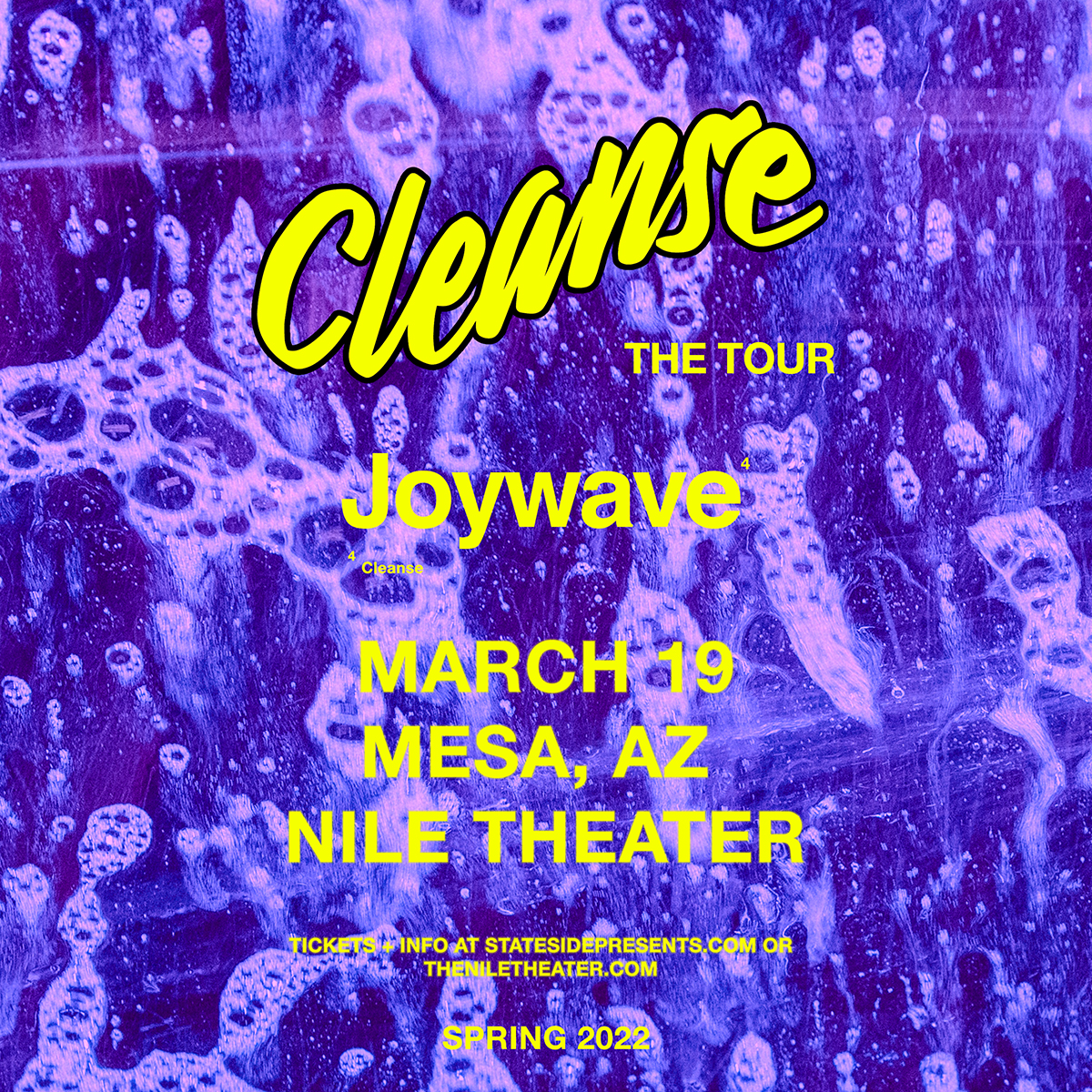 This event is ALL AGES

Please Note: There is a delivery delay in place on tickets through 03/16/22. No tickets will be sent out prior to 03/16/22.
Artists
Joywave
Almost Monday

All roads lead to California. So many lifestyles, traditions, and personalities simmer in the melting pot of The Golden State. almost monday channel a musical alchemy befitting of their Southern California roots. After countless garage jams, D.I.Y. gigs in the back of a surf shop, and innumerable hours writing together, the San Diego trio—Dawson Daugherty [vocals], Luke Fabry [bass], and Cole Clisby [guitar]—bottle California sunshine in their funky basslines, ecstatic choruses, and danceable grooves. It turns out the world needed some Cali rays during the pandemic as the band managed to emerge in 2020 with an unprecedented 30 million overall streams, uplifting audiences everywhere in the process. Sharpening their sound and basking in this vibe, the group glow up and surprise once again on their sophomore EP til the end of time.

Lifelong friends, Dawson and Luke grew up together. After a chance encounter surfing, Dawson and Cole also connected. Cole had already developed a similar passion for music by playing guitar and attending numerous blink-182 and Foo Fighters concerts over the years. Through a connected family friend, he got the chance to experience the backstage world and see the innerworkings of the business firsthand, only galvanizing his passion further. Together, the boys rallied around music for fun as they organically developed an irreplaceable chemistry.

During college, they formally launched almost monday. Inspired by everyone from David Bowie and Prince to Justice and Gorillaz, they carefully cultivated a signature style and built a following with a series of D.I.Y. gigs. As fans of producer Mark Needham [The Killers, Fleetwood Mac], they sent him a cold email and received a response. He emerged as an early champion and de facto mentor, linking them with producer Simon Oscroft.

Heading East to Brooklyn, they laid the groundwork for what would become their 2020 debut EP don’t say you’re ordinary with Mark and Simon as producers. Throughout the year, don’t say you’re ordinary ignited a string of buzzing anthems, beginning with the shimmying and soaring chants of “parking lot view” and nostalgic whistling and keyboard gloss of “come on come on.” They opened up for multiplatinum indie pop heavyweights AJR and received play on Apple Music’s Beats 1 from none other than tastemaker Zane Lowe. However, the single “broken people” crystallized their sun-kissed signature style with a bold bass bounce and empowering refrain as it’s generated nearly 32 million combined audio and video streams so far and cracked the Top 20 at Alternative Radio. Additionally, Sofi Tukker contributed a dynamic and danceable late night-ready remix.

almost monday only accelerated this momentum in 2021 by teasing out their sophomore EP til the end of time. Flaunt praised the “feel-good, funky and danceable grooves” of its first single, “live forever,” and went on to christen them “ones to look out for in 2021.” Zane Lowe personally world-premiered the tune on Apple Music’s Beats 1, and Earmilk described it as “a fun, upbeat sing-along track that enlists a festival-ready chorus sure to rock stages when live touring returns.” Additionally, Alternative Press touted it and included them among “40 New Artists You Need To Hear in February,” and GQ Australia predicted them to be one of “21 Breakout Musicians to Know in 2021.”

On its heels, the single “hailey beebs” coasts along on a downtempo groove wrapped in warm shimmering keys. Dawson delivers the quotable reprise with playful swagger before confidently carrying the swooning refrain, “I’m alive with you.” It’s an unconventional, yet undeniable bop with all the spirit of a ballad. Elsewhere on the EP, “this is growing up” gallops from a danceable groove into the rush of an arena-sized hook, while the title track “til the end of time” hops along on tambourine and a funky riff towards a bright and bold refrain. The EP closes out with a stripped-down version of “this is growing up.”

Upon its release in July, til the end of time received additional praise from Forbes. The band also made their festival debut at Lollapalooza that same month and will continue their festival run at Summerfest, Bonnaroo, BottleRock, and Firefly later this year. With the release of their new single “cool enough,” almost monday only accelerate their momentum and emerge as the consummate purveyors of future-facing California pop. 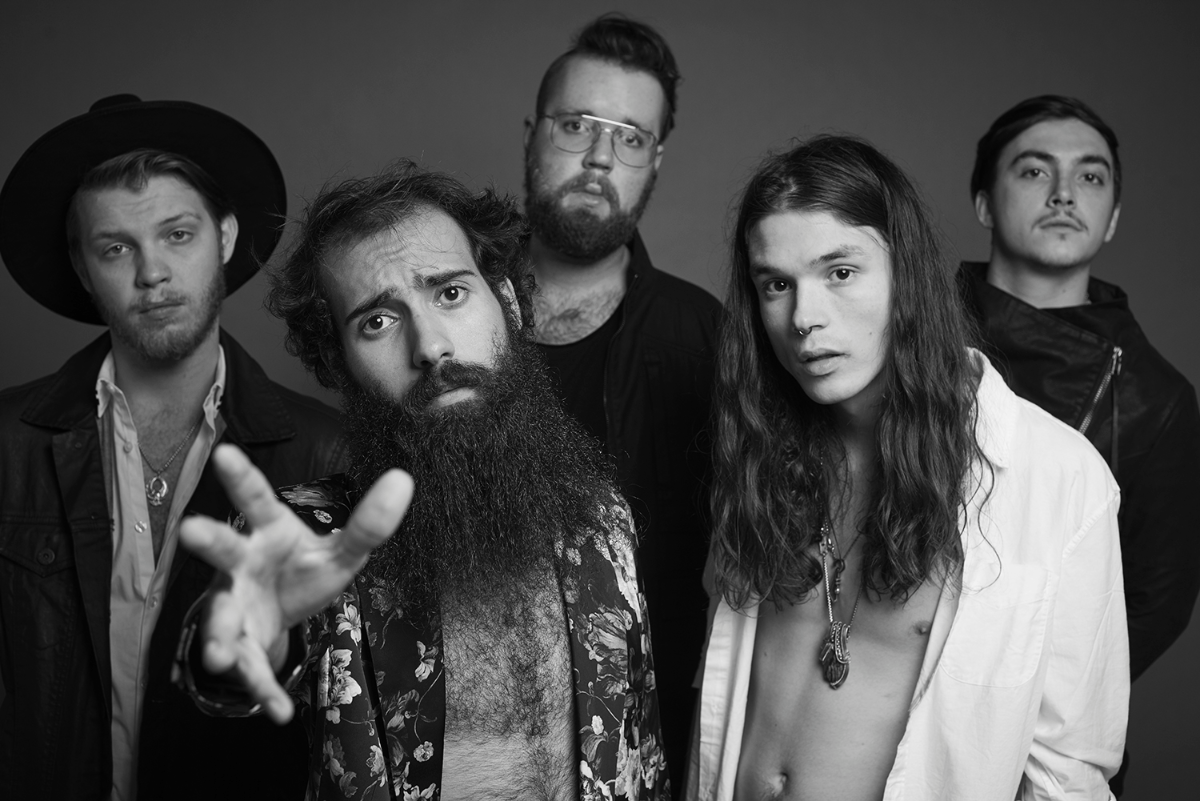 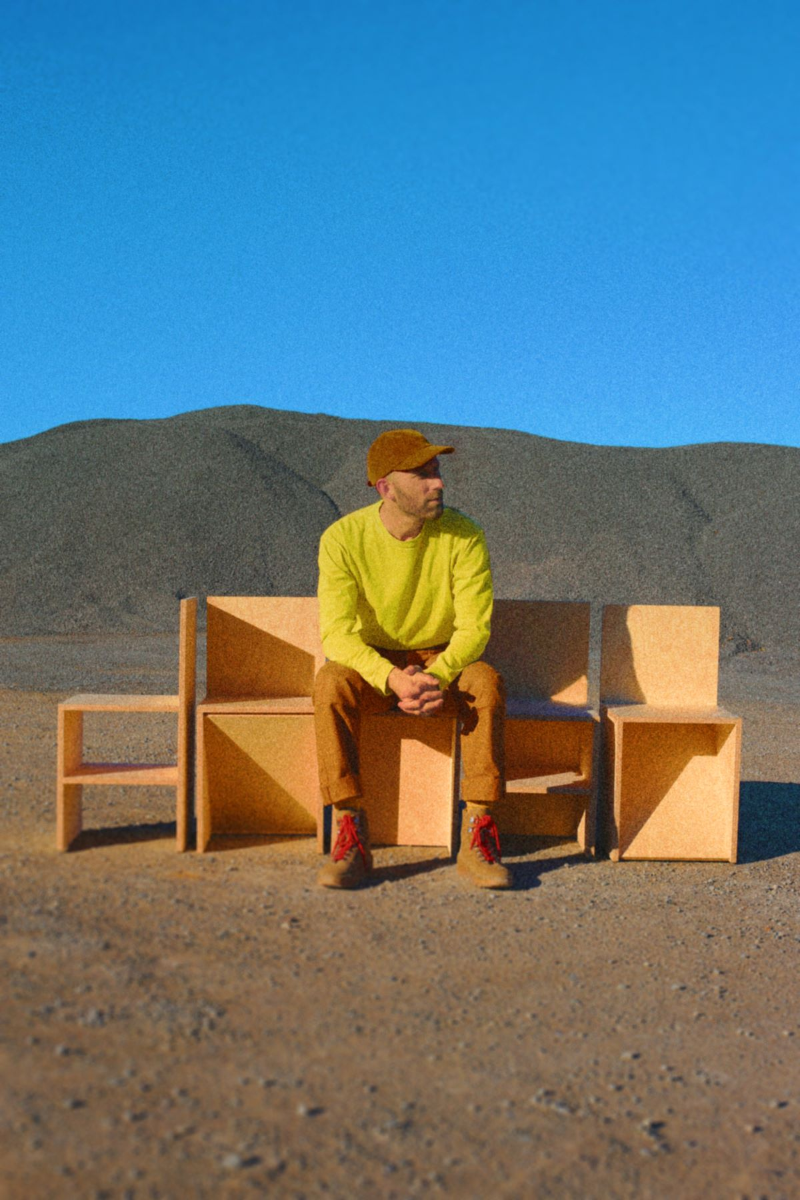