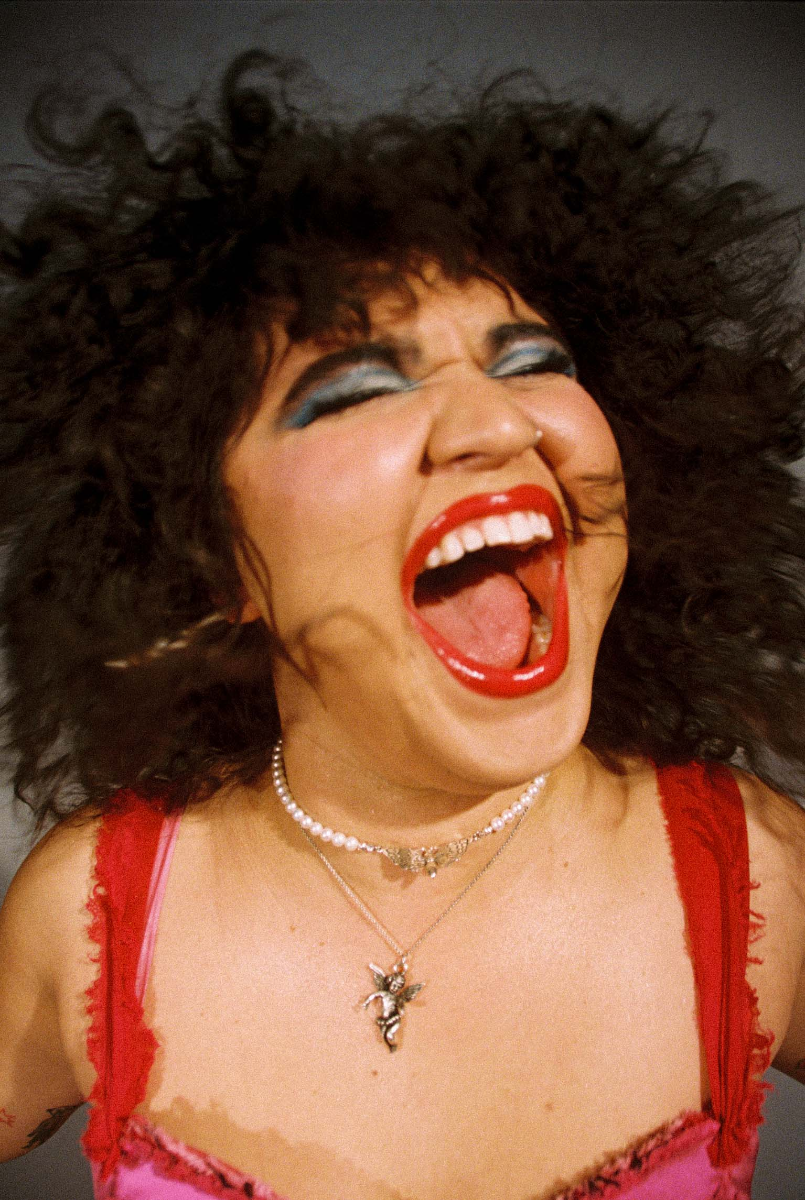 Artists
Remi Wolf
It’s difficult for Remi Wolf to describe her sound. Within the span of three-minutes, a Remi Wolf track will
ricochet between funk, soul, indie and emo with all the predictability of a pinball. Her vocals oscillate
between screeching falsetto and melody-anchoring alto, pendulum-swinging the scales in little more than
a breath. It’s a far cry from that which has become par-for-the-course in pop music, but that Remi Wolf has
never been one to follow the rules.

It’s possible Wolf favors rebellion now because her early musical trajectory hits all the conventional
mileposts of a well-rounded artist. There were the grade-school performances and open mics that wowed
crowds in her Palo Alto hometown; the self-taught songwriting, experimental recording and tertiary music
education via USC. Perhaps the most pivotal moment was making $200 in two hours of soulful busking in
high school, when Wolf realized people would happily pay to hear her perform.

“Before I really fell in love with writing, I loved performing,” she says. “That’s always been my home base,
it lights something up in my soul that is never lit up at any other time in my life. It’s a very powerful thing —
the most expressive I feel like I will ever get.”

Audiences “immediate response” to her talent instilled in Wolf an sense of confidence that carried her
through music school and into a post-grad stint gracing local Los Angeles venues. Her college experience
consisted of skipping class to jam with her 10 musical roommates, and soon she’d linked with co-producer,
Jared Soloman. Together, they compiled influences in the likes of Tool, Weezer, Ween and Erikah Badyu
and committed an experimental artist project, throwing caution — and strategy — to the wind with the
impulsive release of their first track, “Guy.”

“I had no plan at all, I was just playing shows and taking whatever opportunities came my way,” says 25-
year-old Wolf. “I was learning to play drums and would write on the guitar with all these chord shapes
people just weren’t using, different structures. It made me nervous, but I always just had a vision.”

“Guy” would mark a watershed moment for Remi Wolf, the artist. It secured her a spot opening on tour for
indie-pop darling, Still Woozy, a manager, and an entry point to consecutive critically-acclaimed EPs,
You’re a Dog and I’m Allergic to Dogs — mostly created in makeshift studios with Soloman and limited
gear. Apple would later recruit Wolf to soundtrack an iPhone commercial, and she’d receive major co-signs
from the likes of Dominic Fike and Cautious Clay.

These achievements have served as both prelude and platform for her debut album, [INSERT NAME] her
post-pandemic offering. The project is an exploration of the instability Wolf felt during lockdown, bouncing
between houses all while attempting sobriety. The project is also the first time Remi Wolf has had the
resources to outsource the more technical elements of the production process, as well as access to high
quality equipment. For a DIY-minded artist who has bootstrapped her way into the industry, this has taken
some adjustment.

“I’ve had to let go a little bit of control and let people help me to execute my ideas,” she explains, “I have
to trust other people to help me while not confining myself to any expectation other than pushing myself
and the boundaries of what I’ve done before.”

Not only does her first full-length project articulate Wolf’s maturation, but manages to maintain the genre-
bending spontaneity and soul of her previous work. The singer-songwriter’s improvisational sonic instincts

best speak to her talent and bolster her longevity, but it's her childlike charisma — on-stage and off —
coupled with devil-may-care attitude that indicates her potential for profound impact.

Remi Wolf would rather rewrite the rules than play by them, and for that you can credit her rebel heart.
“Sometimes I just feel like I want to be different and rebellious and a contrarian to what’s going on. It's
insane to think I can make the music I want to make and pay my bills and be validated for my labor, but I
think mainly I want my music to be important to people. I want people to make memories with my songs.”
Hether
Raised in San Diego and now living in Los Angeles, Hether is the solo project of 24-year-old Paul Castelluzzo. The guitarist, vocalist, and songwriter’s new EP, Hether Who?, dropped this week following the haunting and intimate video released for the EP track, “When U Loved Me.” Directed by Alex Lill (Sampha, Phoebe Bridgers), the music video shot in and around Los Angeles pairs with the second single from the new release. Castelluzzo explains, “Hether is a compilation of sounds based around my experience with love and loss. Two things that found their solace and expression through the creation of this EP.”
Related Events 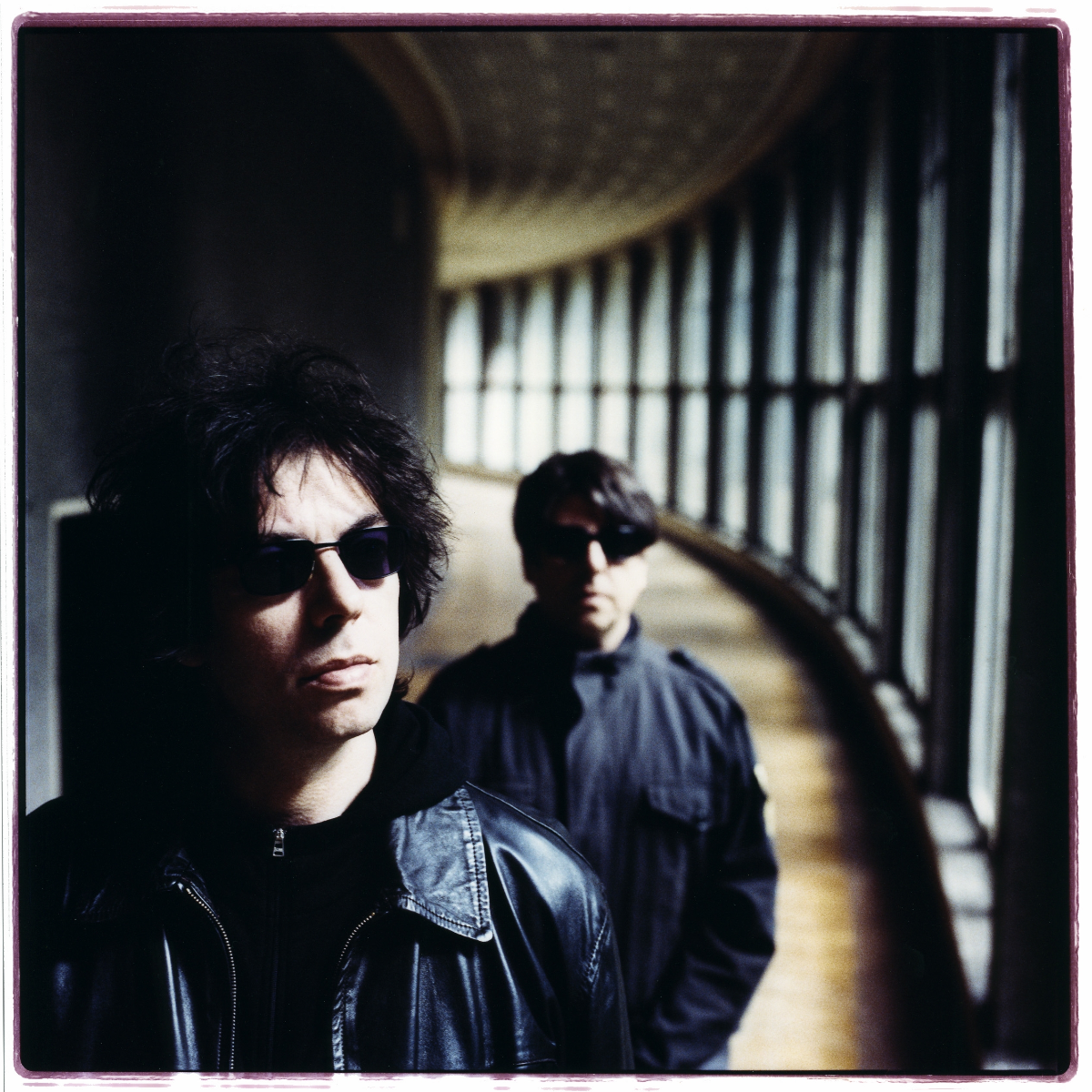 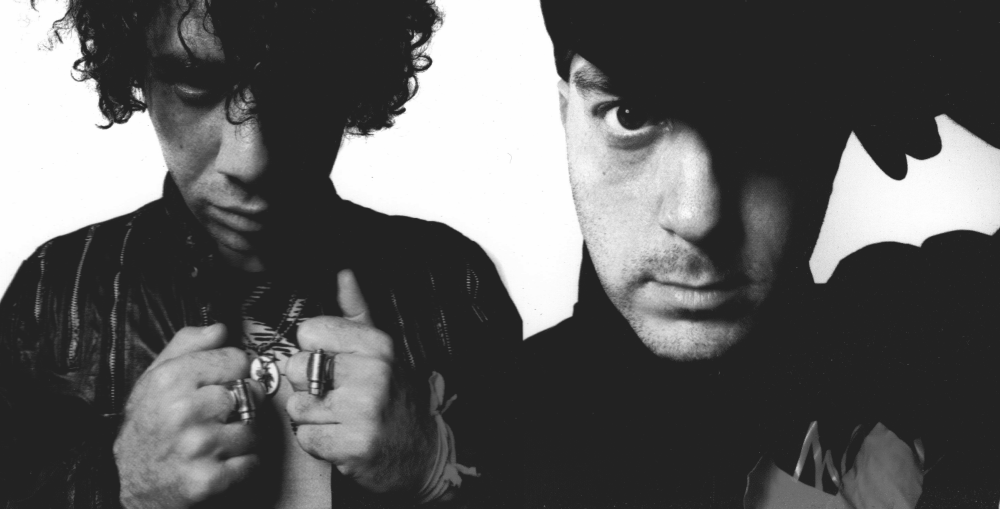 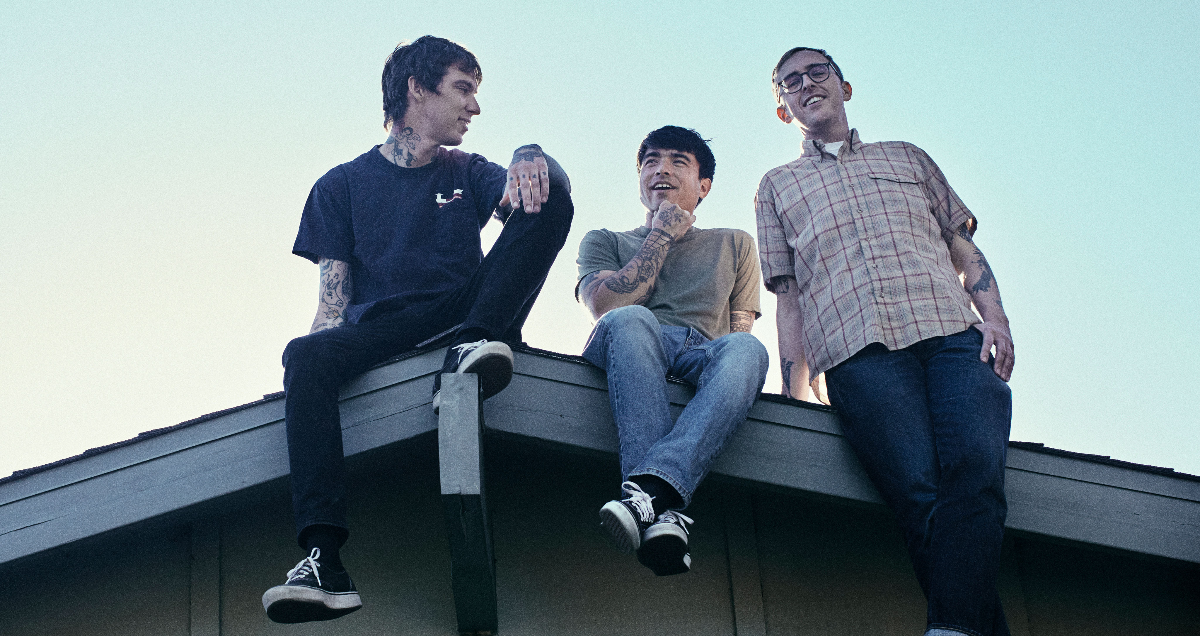