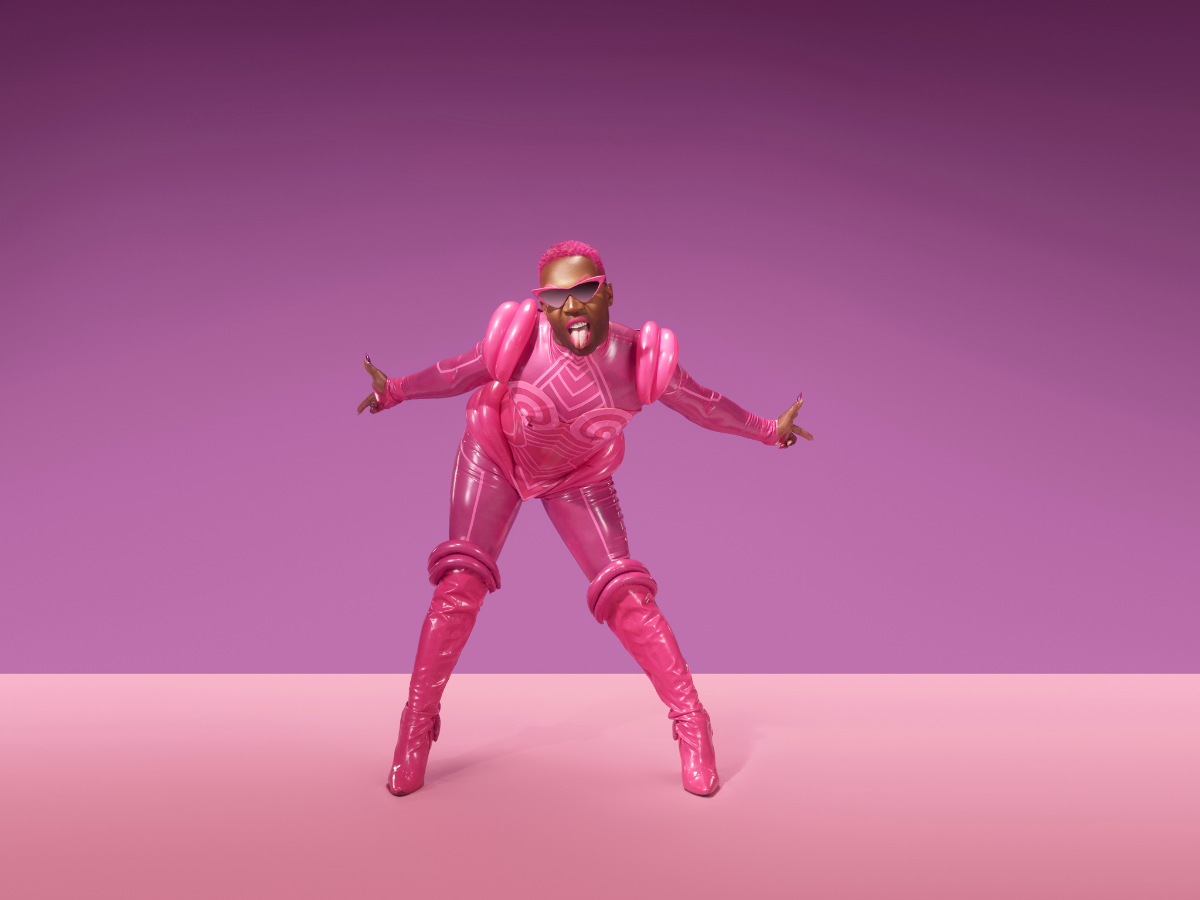 This event is 13+ (12 & under admitted with Parent/Legal Guardian)

We all respond to crises in different ways but when lockdown hit, Todrick Hall knew right away what he needed to do. Which of course was to buy a full-size, pink blue and yellow 80s Ms Pac-Man arcade machine and install it in his house. But there was something else he needed to do too. On a Monday in April he decided to record a lockdown-themed EP, by Tuesday night he was recording the first songs, by Friday the whole thing was finished, and four days later the Quarantine Queen EP was streaming worldwide. “People tell me they see it as work ethic,” he says, “but I see it as passion. I wake up, and the only thing I want to do is create.”

Despite all that ambition, young Todrick would never have predicted the moment a couple of decades later when in the summer of 2019 he took to the stage at the VMAs with his friend (!) Taylor Swift, to accept the Video For Good award in recognition of his role in bringing the You Need To Calm Down video to life.

In the short term things weren’t looking good. “I was super, super broke,” he remembers, adding that his saving grace was a song he’d recorded called It Gets Better which each month sold well enough to pay his rent. (Needless to say, this was before streaming took hold.) “I was performing in regional theatre, dancing at people’s birthdays and weddings, anything I could do in entertainment.

It’s no coincidence that Todrick has become one of the planet’s most inspiring LBGTQ+ role models — and he’s seen firsthand how powerful such a pop-cultural presence can be for those growing up like he once did, surrounded by people who didn’t understand him. “Sometimes a fan will meet me after a show and they’ll whisper: ‘I’m here, but my family doesn’t know I’m gay,’” he begins. “The next year I’ll meet them and they’re out of the closet. A year on they’ll have their first boyfriend, then they’re engaged, then they’re married, then they’re adopting kids. I’ve been doing this for ten years and I’ve seen it happen again, and again, and again. I’ve watched people grow. I feel so privileged to see their entire auras change.”
Related Events 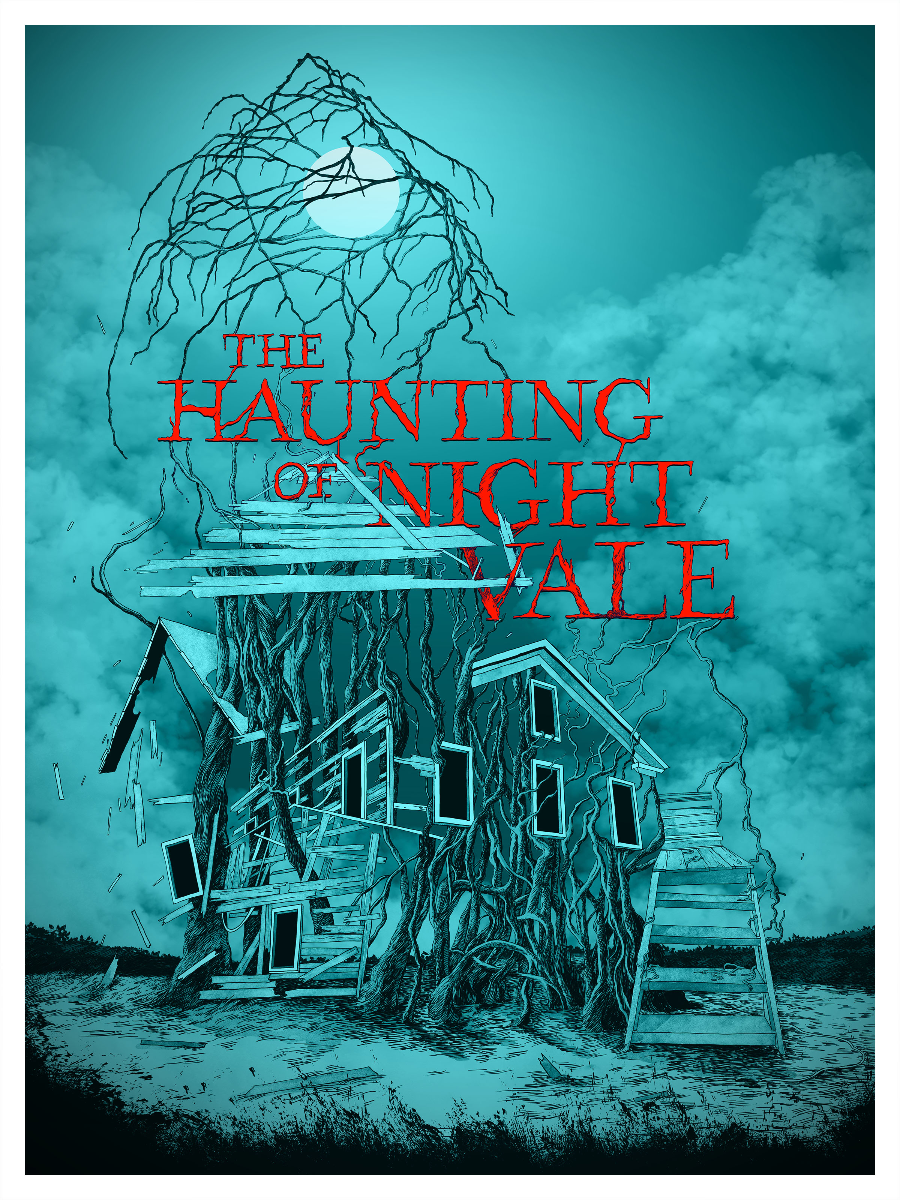 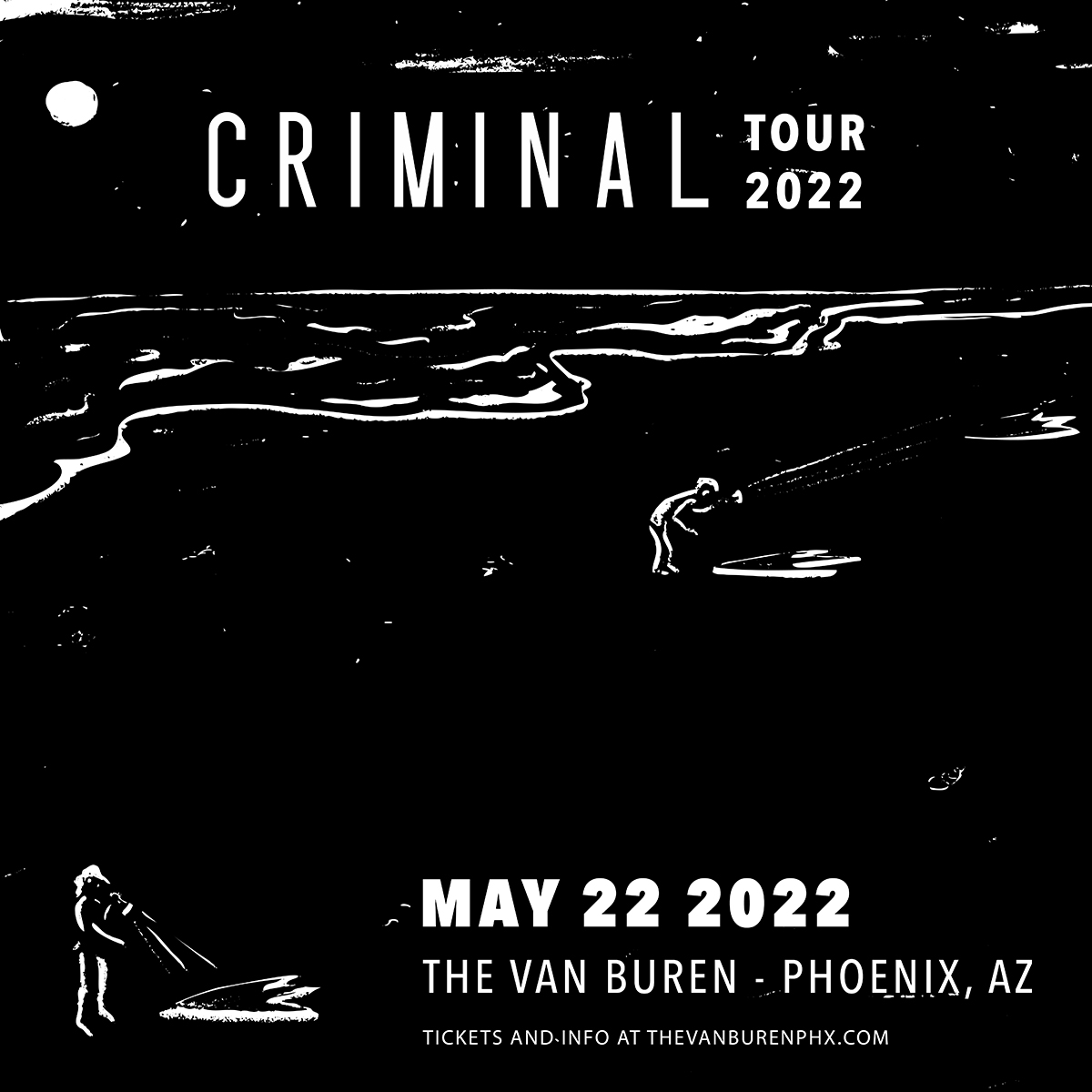