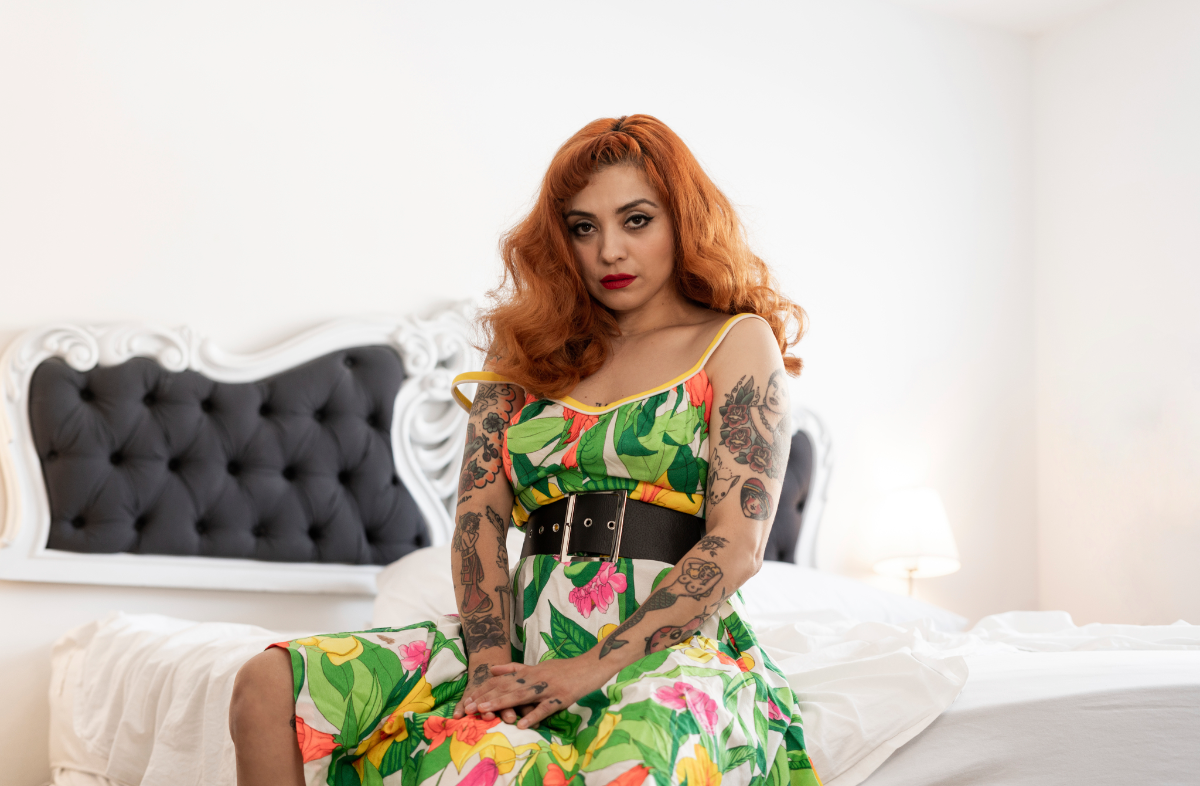 
This event is 13+ (12 & under admitted with parent/legal guardian)
Artists
Mon Laferte
Mon Laferte is a Chilean singer-songwriter based in Mexico. Desechable (2011) and Tornasol (2013), her first two albums, were released independently. In her third album, "Mon Laferte Vol.1" (2015), released under the Universal Music / Discos Valiente label, the singer-songwriter shows an organic style that soon became noticeable and stood out on the national and international sales charts. Singles such as "Tu Falta De Querer", "Si Tú Me Quisieras," and "Tormento" quickly reached significant popularity in America and Spanish-speaking countries

In 2017 she released her fourth album called La Trenza with great singles and collaborations such as "Amárrame" featuring Juanes and "Mi Buen Amor" with Enrique Bunbury," work that took her on a world tour of Europe. North America, Central, and South America, and earned it a Latin Grammy for Best Alternative Song in 2017.

For Mon Laferte, live performances are fundamental. The Chilean artist has mentioned on stage that singing is the best thing she knows how to do, and she has done it since she was a child. Devoted to her fans, she shows her emotions in each concert and enjoys experimenting with various genres such as salsa, cumbia, boleros, mariachis, and rock.

Norma (2018), her fifth studio álbum, recorded live in just one take at Capitol Studios, was produced by Omar Rodriguez López. This album took Mon Laferte on another world tour where she performed at some of the most important festivals worldwide, such as Austin City Limits and Coachella. Norma includes singles such as "El Beso," in which Diego Luna would participate in the video clip, "Funeral" and "Por Qué Me Fui a Enamorar De Ti," and she earned her another Latin Grammy at 2019 as Best Alternative Album.

After the releases of "Paisaje Japonés," "Chilango Blues," and "Canción de Mierda" in 2019, Mon Laferte surprisingly launches the protest theme "Plata ta tá" along with the Puerto Rican Guaynaa, in support of the social awakening on her country.

At the beginning of 2020, Sola Con Mis Monstruos is born. It is a live and very intimate work recorded at the Lunario of the National Auditorium of Mexico City. There, the singer-songwriter shared the most relevant pieces of her musical career acoustically. Furthermore, Laferte shares a bit of her work as a visual artist. This audiovisual work's scenography included dolls made by the singer and the album's design with original illustrations created by her.

In March of the same year, as part of the Tiempo de Mujeres Festival, Mon Laferte presented a temporary exhibition called "Gestures" showing original plastic works and gave a concert in Mexico City's Zócalo in front of more than 100 thousand people.

At present, on the eve of his next album SEIS, engines are heating up with powerful singles such as "Que Se Sepa Nuestro Amor," a duet with Alejandro Fernandez, and "Se me va a quemar el corazón" a song with a powerful video that refers to the gender violence.

SEIS is the sixth studio work by Mon Laferte.  An album compiling various musical genres of Mexican folklore as a main subject and taking you through many more lyrical paths such as ballads, bossa, cumbia, same versatility meets harmony of the voice and very distinctive personality that only she can capture. 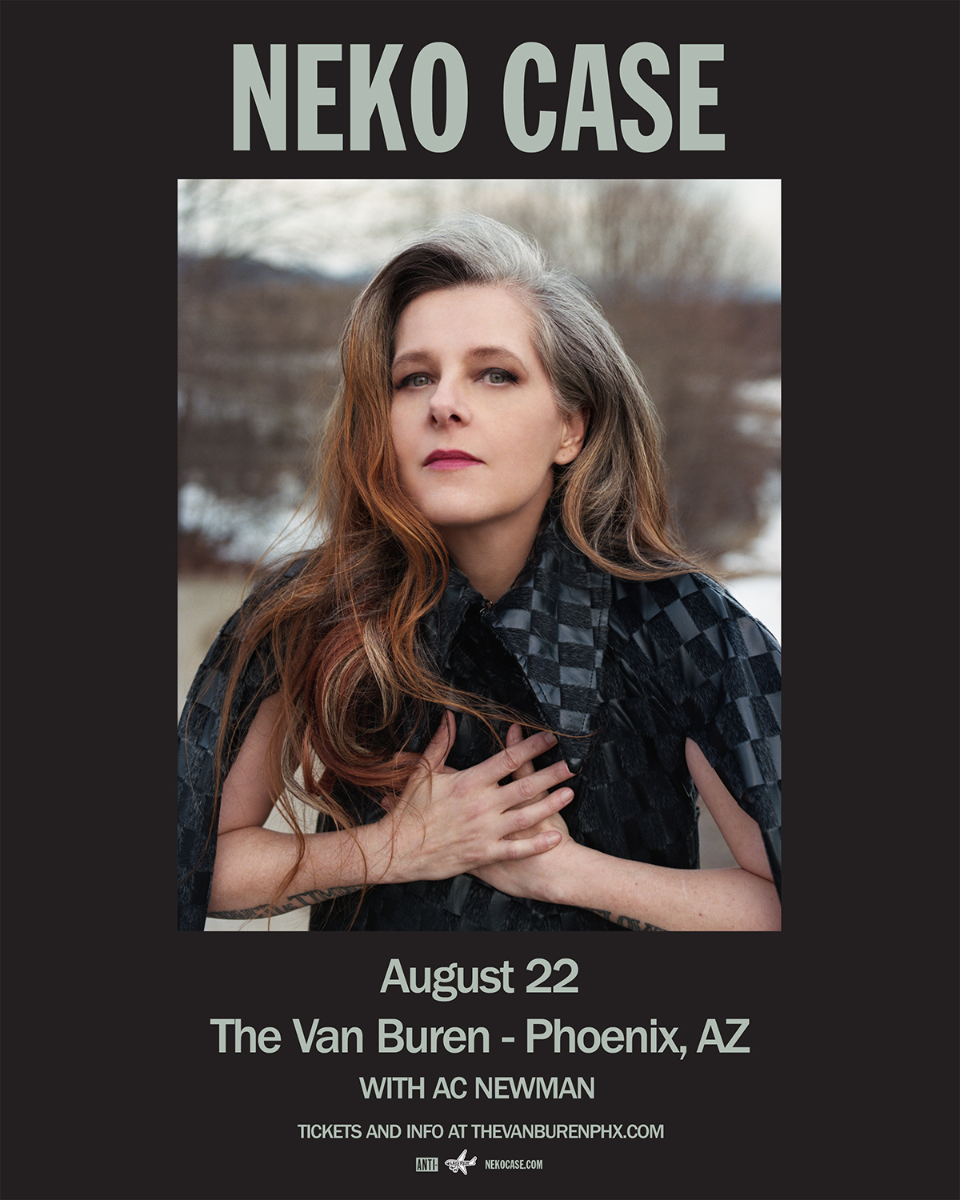 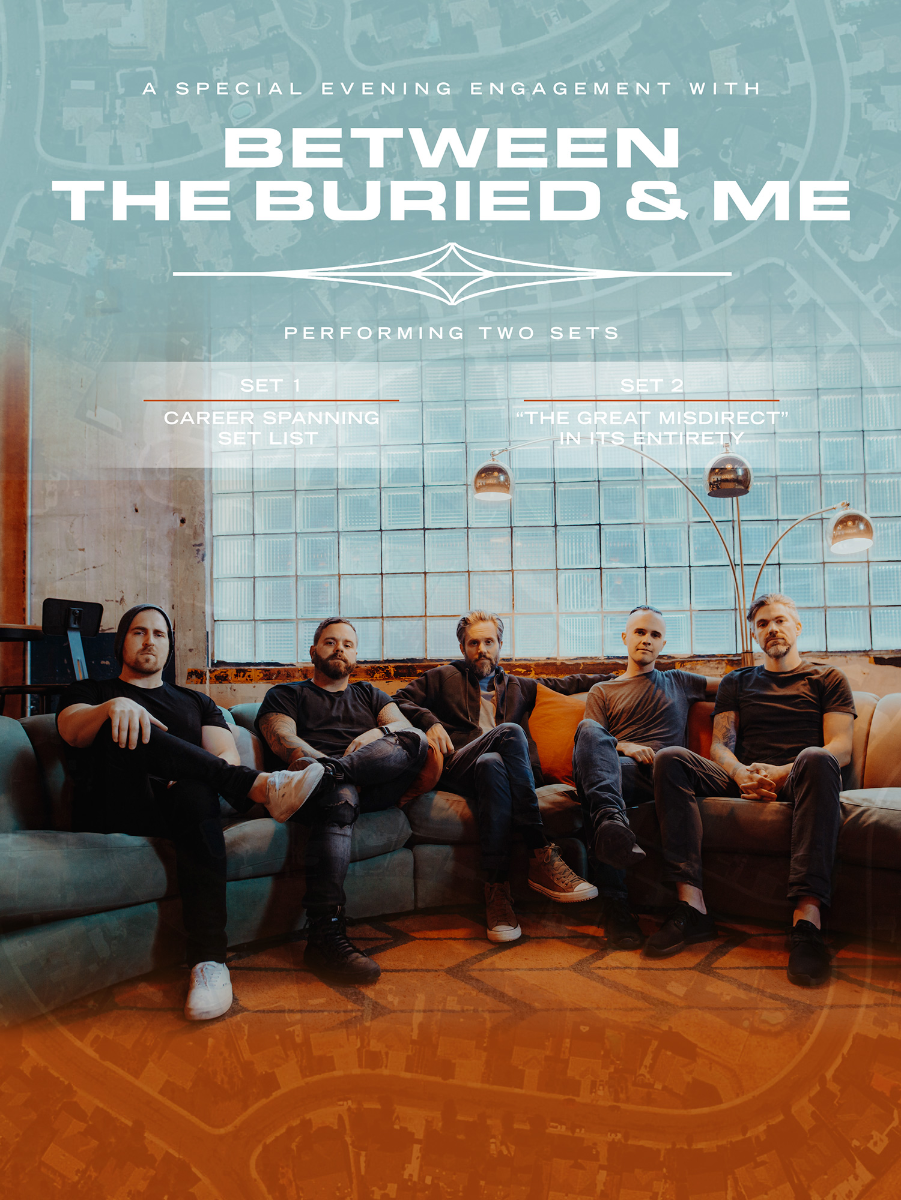 NEW DATE - BETWEEN THE BURIED AND ME
Buy Tickets More Info 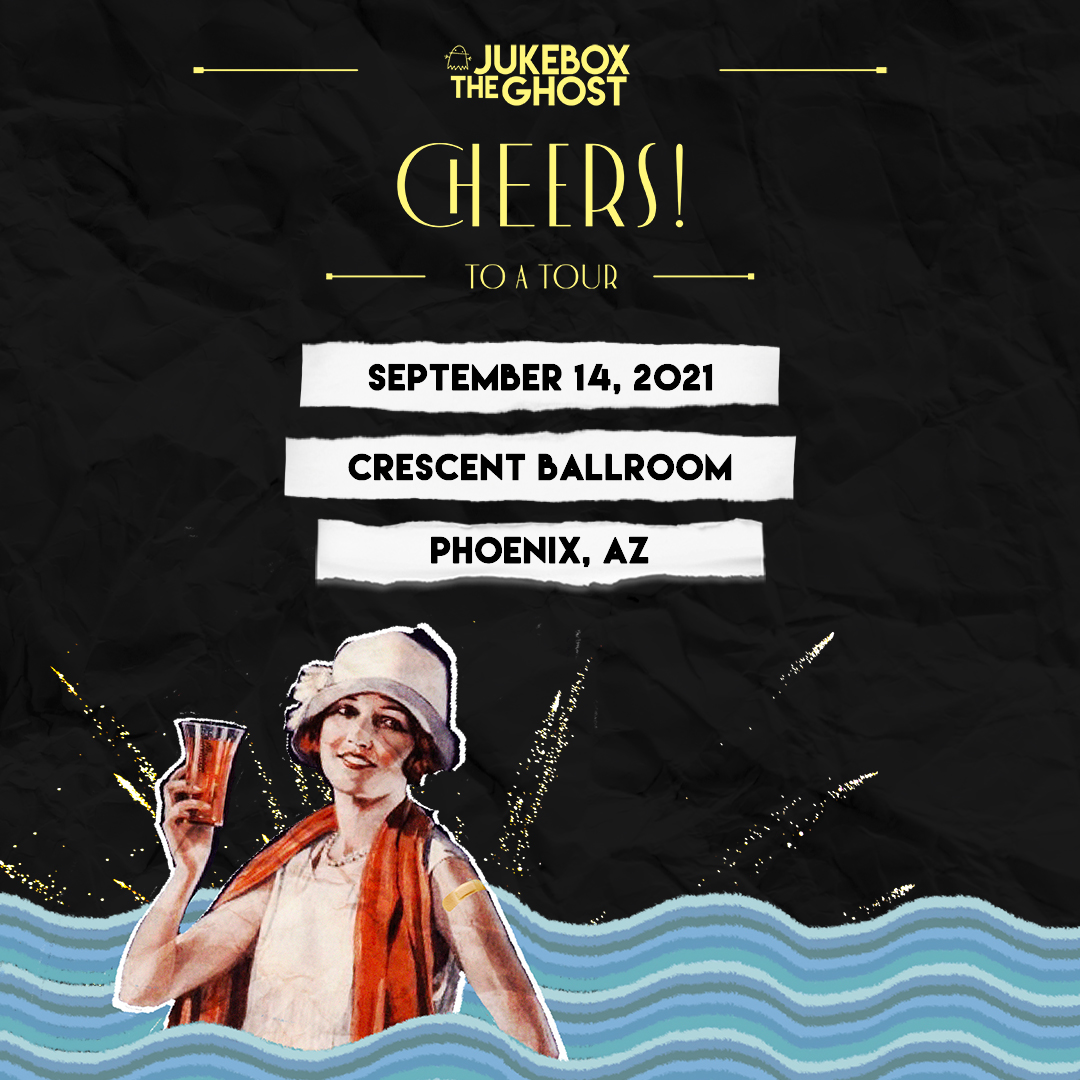