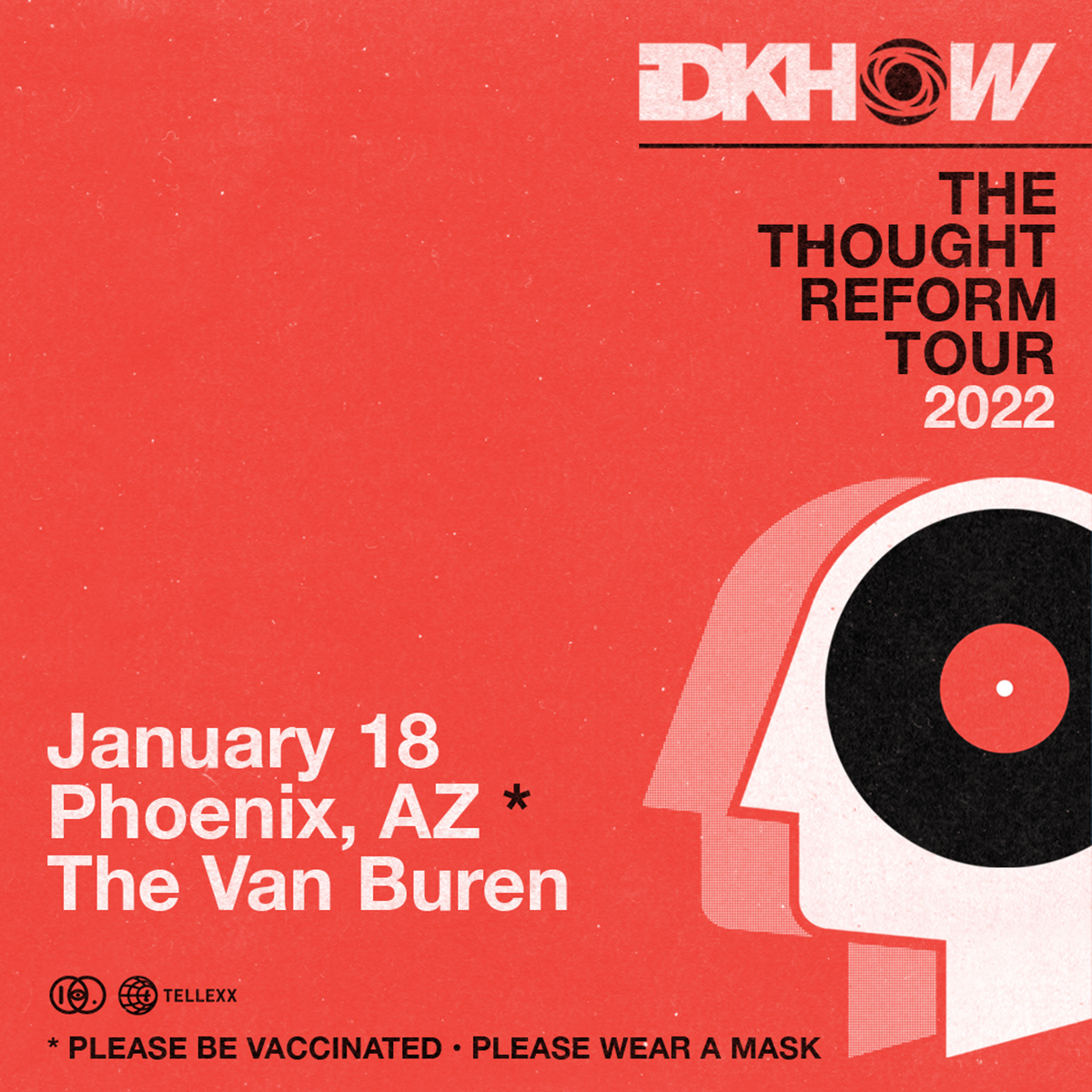 *All Support Acts are subject to change without notice*

Artists
iDKHOW
I Don't Know How But They Found Me
It wasn’t meant to be back then. But it’s all happening again… for the first time.

It began in the days of excess, when video killed the radio star, and a new cultural frontier beckoned. A time punctuated by the whirring of videotapes capturing endless hours of Night Flight and Top of the Pops; of mixtapes passed back and forth between sweethearts, lovingly collected and assembled by passionate pop diehards.  The world wasn’t ready for IDKHOW back then. They’d better get ready right now.

Part archeological excavation and part forward-thinking vision, I DON’T KNOW HOW BUT THEY FOUND ME is as Day-Glo nostalgic and optimistically futurist as Back to the Future, the cinematic classic in which their band name was born. Doc Brown utters the famous line just before telling Marty McFly to “run for it.” And just as Marty traveled 30 years into the past and righted the wrongs of the present, so have Dallon Weekes and Ryan Seaman, resurrecting the songs and innovative spirit of IDKHOW for a new generation starved for creative risk taking and unbound joy.

IDKHOW’s music is from a time when fashions were loud, melodies were infectious and iconoclastic pop trailblazers broke through commercially without compromising artistically; those who didn’t succeed despite creative courage but because of it. IDKHOW channels the legendary spirits of sixties garage, seventies glam, eighties new wave, and the early days of Britpop, merging the greatest strengths of bygone eras into a transcendent sound of the future. Imagine a nightclub powered by T. Rex, Bowie, Oingo Boingo, and Tears For Fears, distilled into pop rock anthems that are as instantly memorable as they are timeless.

This isn’t ironic hipster satire; the IDKHOW movement is one of earnest reverence for an era that has much to offer the present day, through the lens of a postmodern possibility. The thrill of new discovery is central to the IDKHOW manifesto. “There are so many brilliant artists that I’ve been exposed to because of the Internet,” says Weekes, brimming with enthusiasm. “Acts like Death, The Nerves, or Sparks.”

The frontman has plenty of experience with the potential for a great song to move crowds, propel late night drives, soundtrack makeups and breakups, and to top the Billboard charts. As bassist/backing vocalist for Panic! At The Disco from 2009 to 2017, Weekes co-wrote massive hits “This is Gospel” and “Girls/Girls/Boys,” and is credited on nearly all of the songs that comprise Too Weird to Live, Too Rare to Die!.

When Weekes discovered these “lost” recordings, this forgotten band, he knew Ryan Seaman was the perfect drummer to help him reignite the IDKHOW aesthetic.

The resurrection of IDKHOW’s forgotten music arose organically, through word of mouth, social media, and increasingly larger pop-up shows along the West Coast.  A band once so elusive that, whenever asked about playing shows in secret, would deny the band even existed at all.  Soon, the IDKHOW revolution was undeniable, as evidenced by the over 10 million YouTube views and six million streams they amassed of self-released songs like, “Choke,” “Modern Day Cain,” and “Nobody Likes the Opening Band.” Now partnered with tastemaker label Fearless Records, IDKHOW continues to mount an assault on the vacuous nature of fake relationships and the dirty underbelly of Hollywood glitz.

Once confined to forgotten cable access TV, IDKHOW “returns” with a grand debut, in opposition to the traditional “rules” of pop and the music business. It’s art for its own sake. It’s left of center, challenging, bigger than middle-of-the-road party jams. IDKHOW is fun and exciting, smart and engaging, and always wholly authentic.

“The hard working people at IDKHOW are pleased to align with Fearless Records to unearth and uncover the rare and forgotten recordings of I DON’T KNOW HOW BUT THEY FOUND ME,” Weekes explained. “We are all rediscovering this long-forgotten music together and giving IDKHOW a second chance. For the first time.”
Related Events 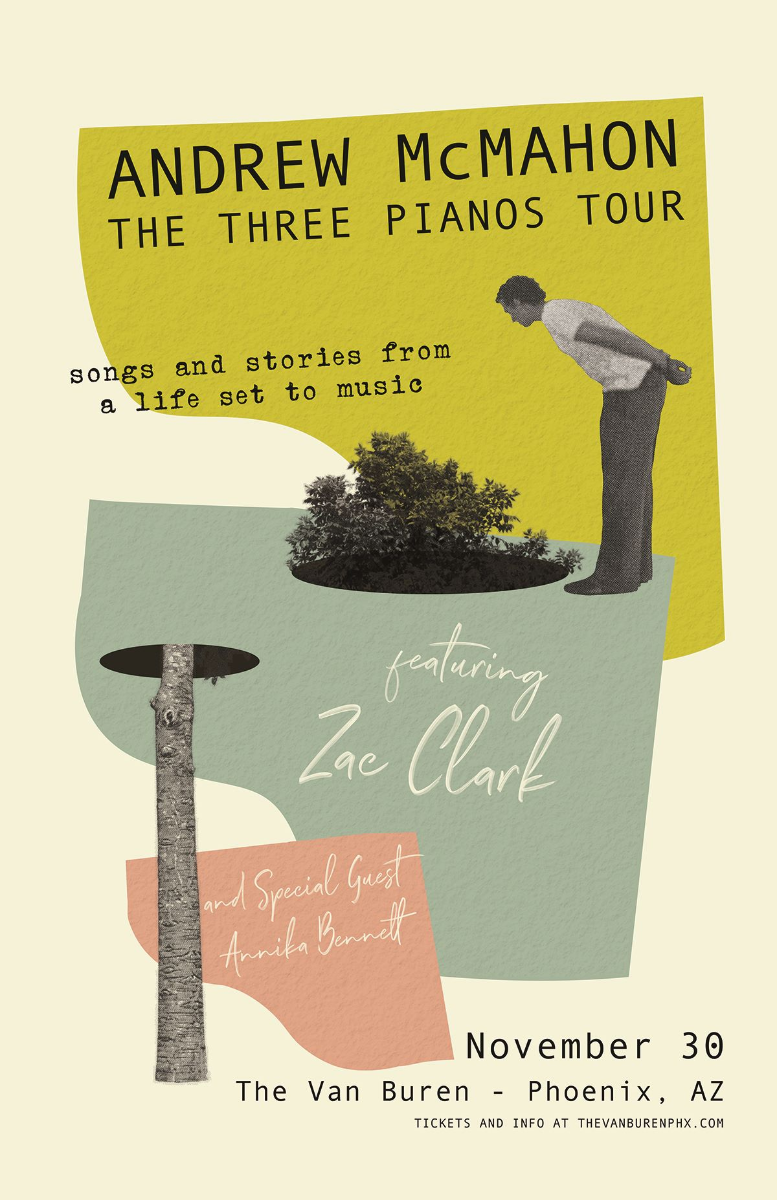 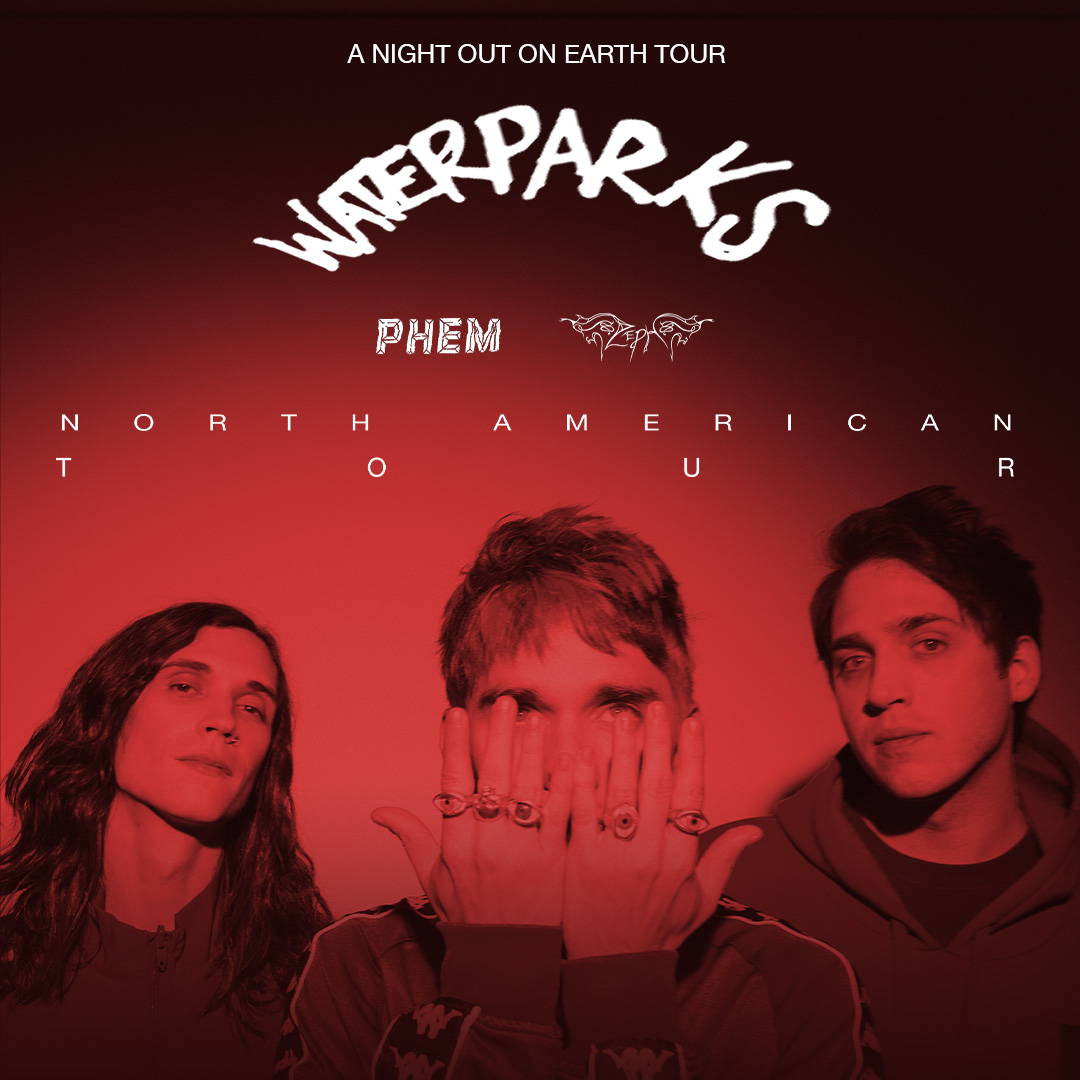 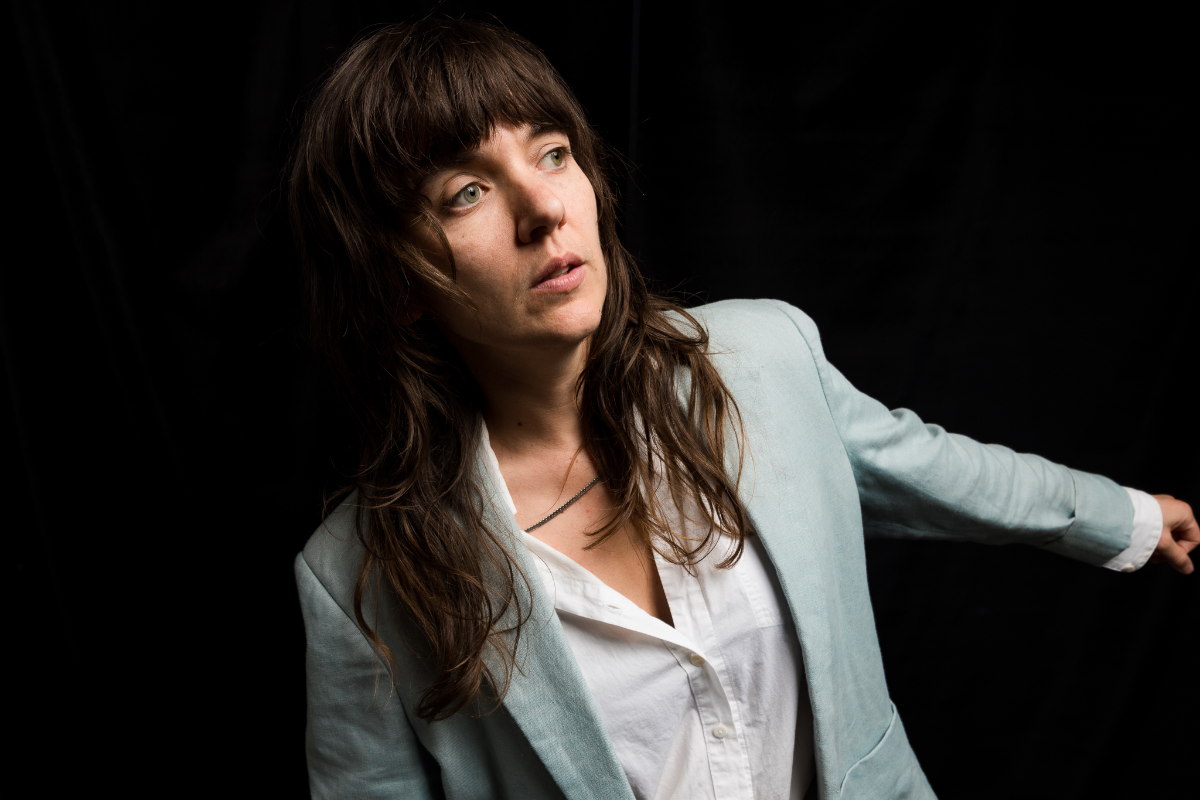